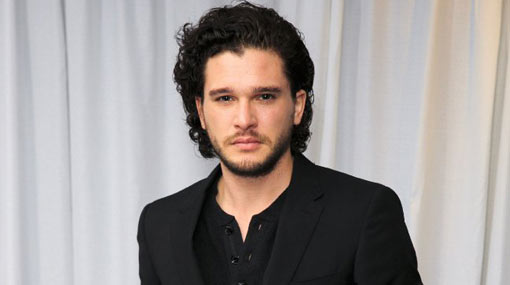 Game of Thrones star Kit Harington has entered a therapy program to deal with some personal issues.

EW has confirmed a New York Post report that the Game of Thrones star has entered a “luxury rehab for stress and alcohol use.”

The actor has been in a Connecticut health retreat for nearly a month, checking in before the HBO drama’s recent finale.

“Kit has decided to utilize this break in his schedule as an opportunity to spend some time at a wellness retreat to work on some personal issues,” read a statement released by his representative.

According to the Post, “The British actor has been undergoing psychological coaching, practicing mindful meditation and cognitive behavioral therapy to combat stress and deal with negative emotions at the facility, which costs over $120,000 a month.”

A “friend” of the actor added that the end of the decade-long show “really hit Kit hard” and his wife, fellow GoT actress Rose Leslie, “is being extremely supportive.”

The Thrones documentary The Last Watch was also released Sunday that showed Harington crying in dismay when he first learned — spoilers for the series finale — that his character Jon Snow would kill the show’s female lead Daenerys Targaryen (Emilia Clarke).