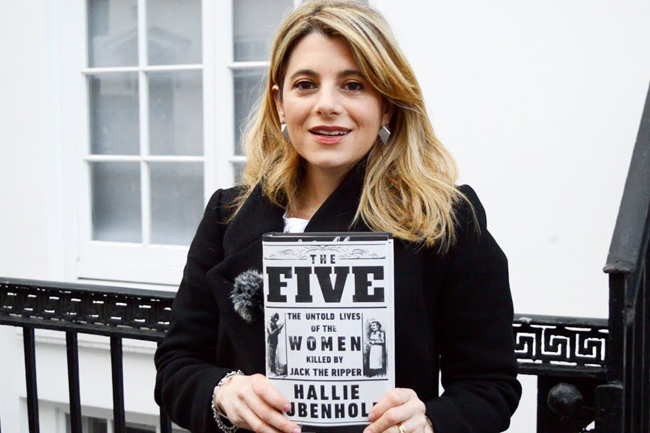 A book that tells the “untold” stories of the women killed by Jack the Ripper has won a literary prize.

Hallie Rubenhold’s The Five took this year’s Baillie Gifford Prize for Non-Fiction, it was announced on Tuesday.

The author and historian bagged £50,000 for the book, which attempts to give a voice to the women murdered mysteriously in Victorian East London.

“These were ordinary people, like you and I, who happened to fall upon hard times,” said Rubenhold.

The book reconstructs the lives of the five women - Mary Ann “Polly” Nichols, Annie Chapman, Elizabeth Stride, Catherine Eddowes and Mary Jane Kelly - killed by the unidentified serial killer in the Whitechapel area of the city, often using little more than the DNA of a single hair.

“There’s so much in their stories that we can take away that tells us about how we live today: everything from homelessness to addiction to domestic violence,” she went on.

“And people become victims because society doesn’t care about them.”

Stig Abell, chair of the judges for the award, said the “beautifully written and impressively researched” book “spoke with an urgency and passion to our own times”.

Earlier in the year, around its publication, the Guardian noted how “a landmark study calls time on the misogyny that fed the Jack the Ripper myth”. The paper’s critic, Frances Wilson, however, begged the question: “Why has it taken 130 years for a book telling the stories of the women to appear?”

Rebecca Armstrong from iNews wrote that Rubenhold was “giving Jack the Ripper’s victims back their voices”.

“Throughout the book, Rubenhold uses the particulars of her subjects’ lives as a springboard to depict social circumstances that shaped millions of lives,” added Wendy Smith in The Washington Post.

Jad Adams from the Literary Review acknowledged how the book did not include any gory accounts of how each victim met her death. 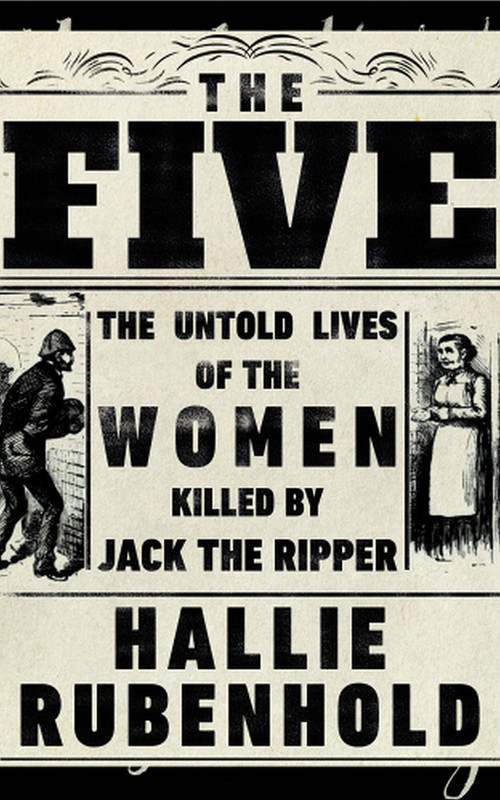