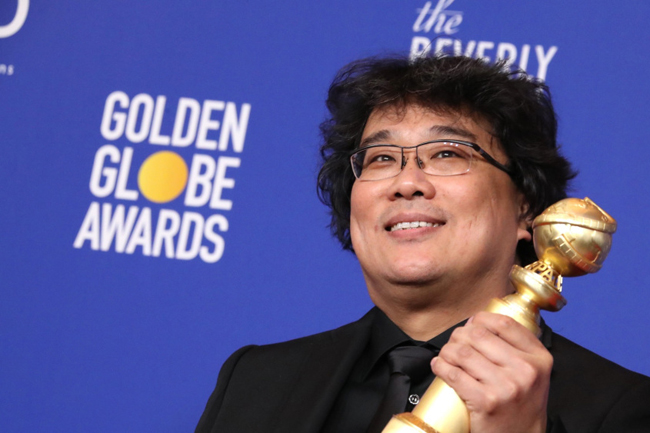 Released in the 100th year of Korean cinema, “Parasite” had previously amassed numerous international awards, including a Palme d’Or win at the Cannes festival in May.

The Globes win for “Parasite” and the film’s burgeoning awards haul stand in sharp contrast to the previous lack of U.S. awards recognition for Korean films, despite the Korean movie industry having been a leading force in world movies for the past two decades. South Korea is the world’s fifth largest movie market by box office.

Before winning the prize, “Parasite” had picked up Korea’s first Globes nomination. Similarly, no Korean film has ever been nominated in the foreign-language category of the Oscars, and only “Parasite” and last year’s “Burning” have ever made it to the December shortlist.

Major Korean media outlets quickly ran news of the win. And many adopted it as their lead story on Monday morning local time.

Culture minister, Park Yang-woo was quick to issue a congratulatory message. “This award means a lot as it was achieved in North America, the world’s largest film market. This splendid achievement has let the world know the originality and artistic value of Korean cinema once again, after doing so by winning at Cannes,” said Park. “I look forward to seeing director Bong’s future works loved by the world, contributing even more to raising Korean cinema’s reputation.”

The Korean Film Council (KOFIC) also posted a message on Facebook, extending congratulations to Bong, as well as to the film’s cast and crew.

“‘Parasite’ is not only the first Korean film, but also the first Korean content overall to win a Golden Globe… We hope the film industry and all audiences that love Korean cinema will celebrate this good news,” said KOFIC. 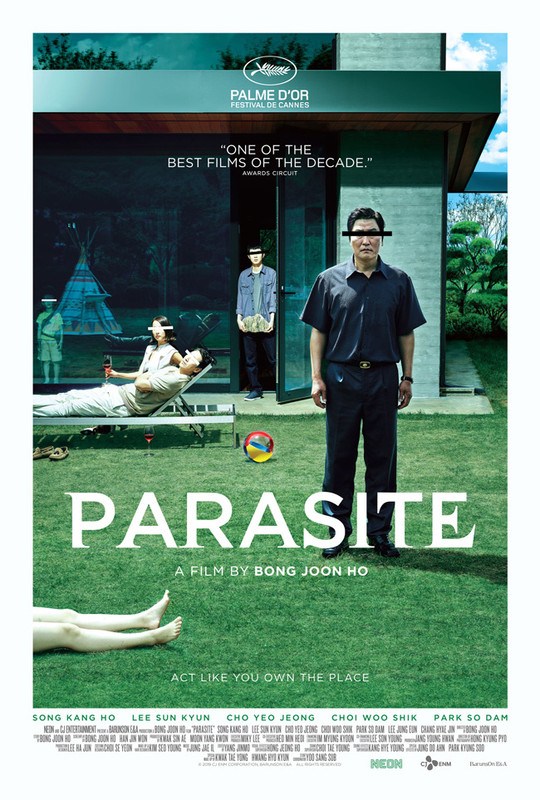 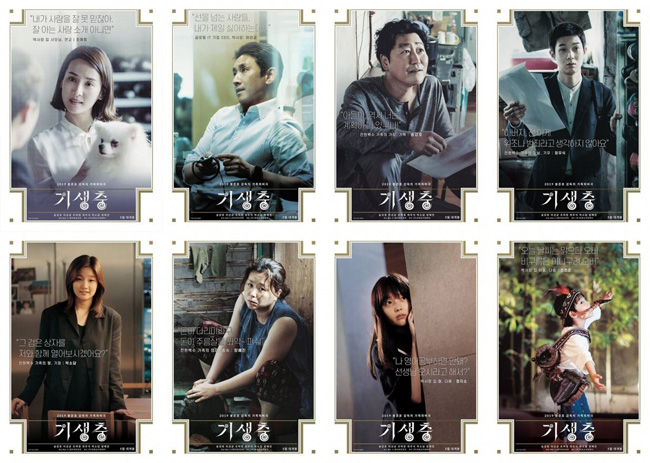