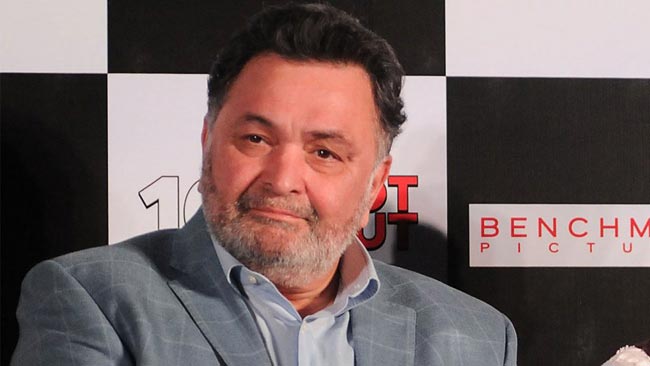 He was part of the Kapoor acting dynasty which has long dominated Bollywood, the Hindi film industry.

The actor made a huge splash in 1973 with his first lead role in Bobby - a teenage love story.

He played the romantic lead in dozens of films for over two decades, after which he made a successful transition to character roles.

His death comes a day after the passing away of Bollywood actor Irrfan Khan.

Kapoor was diagnosed with cancer in 2018 and returned to India last September after a year-long treatment in New York.

He was taken to hospital on Wednesday morning after he complained of breathing difficulties, his brother Randhir Kapoor told Press Trust of India.

Tributes have been pouring in for Kapoor from his fellow Bollywood actors and politicians.

Congress party leader Rahul Gandhi also tweeted about his death: “This is a terrible week for Indian cinema, with the passing of another legend, actor Rishi Kapoor. A wonderful actor, with a huge fan following across generations, he will be greatly missed.”