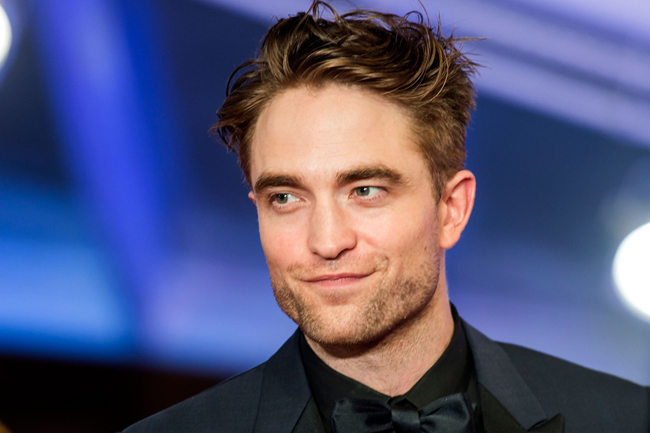 Filming for The Batman has been suspended again, days after it resumed following the coronavirus lockdown.

The pause in filming, confirmed by Warner Bros, is because lead actor Robert Pattinson has tested positive for the virus, according to US media.

Warner Bros said a member of the production team was self-isolating but it did not say who.

Filming began in Glasgow earlier this year but was halted due to the pandemic.

A spokeswoman for the studios said: “A member of The Batman production has tested positive for Covid-19, and is isolating in accordance with established protocols. Filming is temporarily paused.”

The Batman was initially due for release in June 2021 but has been delayed to October 2021.

Pattinson, who also co-stars in the current cinema hit Tenet, has not commented on the reports.