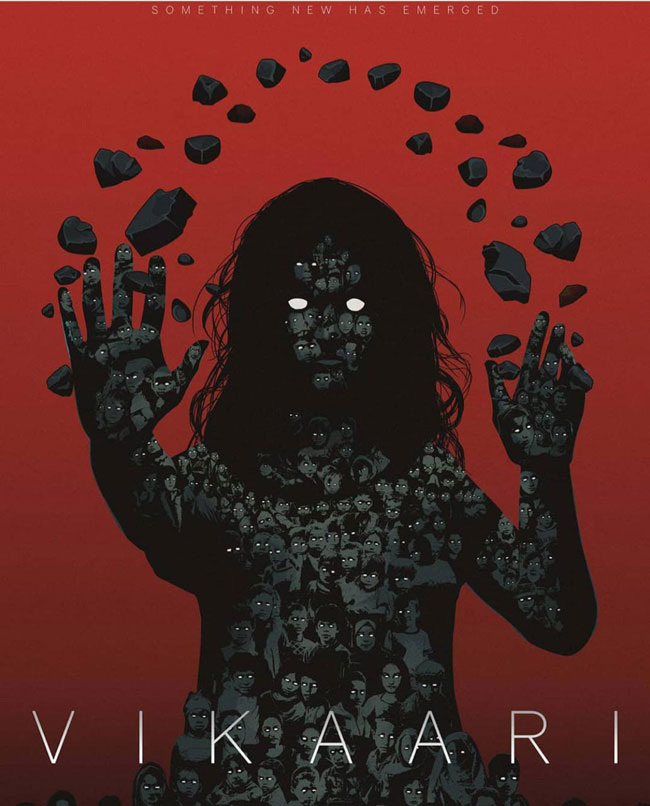 The short film –directed, written, and produced by Charlie Bray and Sandun Seneviratne –premiered at the Screamfest Film Festival in Los Angeles, USA.

The plot of the short film revolves around the cultural and political crisis sparked by appearances of physically and mentally different babies who seem to be supernaturally gifted in countries devastated by war. The story is based in Sri Lanka, where a three decade long civil war has finally come to an end and the nation is celebrating the prospect of a prosperous future.

The 20th annual Screamfest Horror Film Festival awarded their 2020 top movies, filmmakers, actors and screenplay during the fest’s closing night on Thursday, October 15. The festival, which ran from October 6-15, 2020, is the largest and longest running horror film festival in the United States.

This year, the festival made an unprecedented move entirely to drive-in screenings with a lineup of ten back-to-back nights of fright, kicking off with Hulu’s Books of Blood at Calamigos Ranch and following with nine nights at the Regency Theaters’ The Plant Drive-In.

Staying true to their mission of steadfastly supporting filmmakers and screenwriters in the horror and science fiction genres, Screamfest was home to 91 independent filmmakers during the course of its 10-day drive-in series, including 83 short film directors, 67 short film producers, 11 feature film directors, and 13 feature film producers, including 16 female directors and 15 POC filmmakers. In addition to the full festival line-up, the festival also hosted a variety of classics programming including favorites such as Halloween, Halloween II, Friday the 13th: A New Beginning, Halloween 4 and Halloween 5.