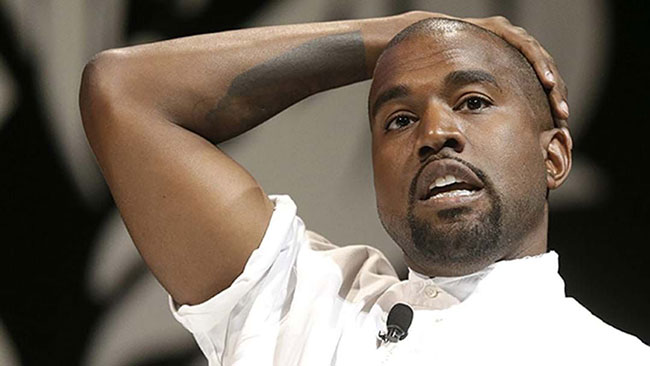 Kanye West seems to have admitted to defeat in the ongoing US presidential race but is still keeping his dreams alive as he sets eyes on the next term.

In a tweet posted after he appeared on the ballot in 12 states, West made the concession as he set his goal to the race in 2024.

The musician had bagged over 60,000 votes in the 12 states in which his name appeared on the ballots, reported Associated Press.

West earned 6,000 votes in Colorado where Biden was named the victor and also notched 1,200 in Vermont, which again went to the former vice president.

He also added that he “truly trusts” himself. The singer and musician kept his promise and even shared a video of his written ballot on Twitter.

The rapper, who made a late entry into the presidential race in July, tweeted a string of videos on election day, showing himself filling in his ballot at a polling place in Park County, Wyoming, where he owns a ranch.

The rapper, who made a late entry into the presidential race in July, tweeted a string of videos on election day, showing himself filling in his ballot at a polling place in Park County, Wyoming, where he owns a ranch.

West, 43, got onto the presidential ballot in a handful of states, although not in battlegrounds like Florida, Pennsylvania and Michigan.

According to the Associated Press, West appeared on the ballot in 12 states, where thousands of people voted for him.

West’s best performance in the election was in Tennessee, where he won 10,188 votes, according to the AP tally.

West received a little more than 1,200 votes in Vermont, a state which Biden also won.

In Utah, 4,053 voters cast their ballots for West.

West, once one of Trump’s biggest celebrity supporters, launched his campaign for the White House in July with erratic statements that raised concerns over his mental health.

The 21-time Grammy Award winner said in 2018 that he suffers from bipolar disorder.