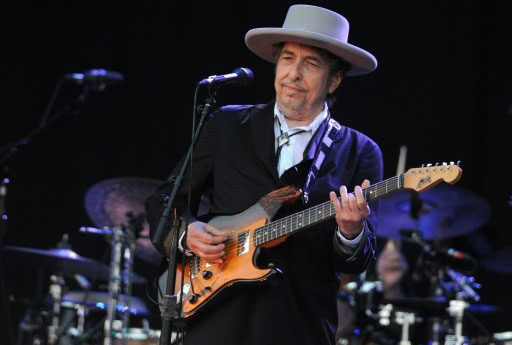 The deal includes Dylan’s iconic 1960s counterculture songs like “Blowin’ in the Wind” and “Like a Rolling Stone”, the company said in a statement, but did not disclose the terms of the deal.

Dylan’s song catalog was previously administered by Sony/ATV Music Publishing, according to a Variety report.

The 79-year-old American singer-songwriter, who won the Nobel Prize for Literature in 2016, has sold more than 125 million records around the world.