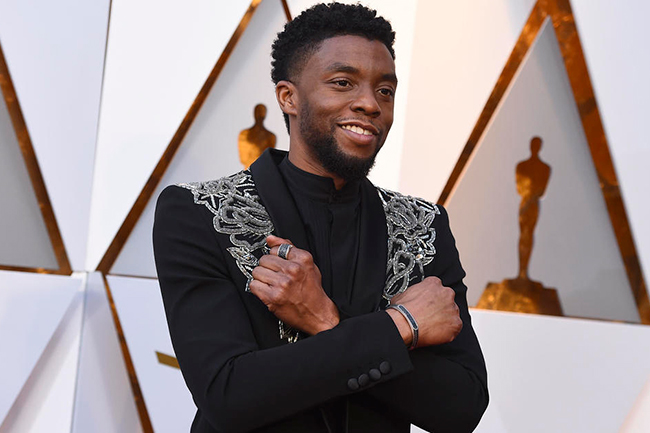 Chadwick Boseman’s character in Black Panther will not be recast with a new actor for the blockbuster’s sequel, Marvel Studios has confirmed.

Boseman led the hit 2018 film as T’Challa, the king of Wakanda, before his death in August at the age of 43.

Marvel boss Kevin Feige said Boseman’s performance was “iconic and transcends any iteration of the character in any other medium from Marvel’s past”.

“And it’s for that reason that we will not recast the character,” he said.

Black Panther, which made $1.3bn (£1bn) at the global box office, was the first superhero movie with a black lead character and the first to be nominated for best picture at the Oscars.

“To honour the legacy that Chad helped us build, we want to continue to explore the world of Wakanda and all the rich and varied characters introduced in the first film,” Feige said.

Director Ryan Coogler, who made the original, is already “hard at work” on the follow-up, which is due for release in July 2022, Feige added.

There had been speculation that film-makers would use a digital double for Boseman in the sequel, but that has previously been denied by executive producer Victoria Alonso.

The actor died four years after being diagnosed with colon cancer.

He is tipped to win a posthumous Oscar for playing a headstrong trumpeter in his final film, Ma Rainey’s Black Bottom, which was recently released in cinemas and is out on Netflix next week.