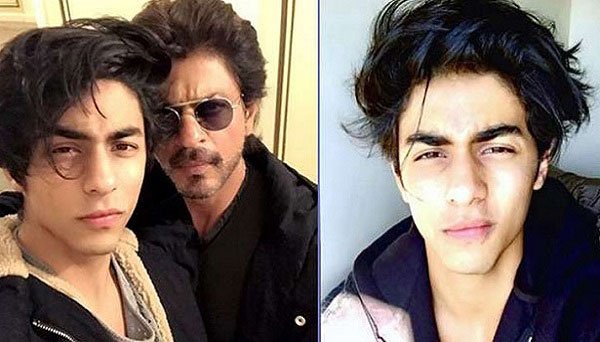 During the raid, the NCB busted an alleged rave party that was underway and seized several drugs including cocaine, mephedrone and ecstasy.

Others who are being investigated include Munmun Dhamecha, Nupur Sarika, Ismeet Singh, Mohak Jaswal, Vikrant Chhoker, Gomit Chopra and Arbaaz Merchant. An FIR has been registered in the case.

An officer said the statements of those detained are being recorded under section 67 of the Narcotic Drugs and Psychotropic Substances (NDPS) Act, following which the future course of action will be decided. An NCB official confirmed that Aryan Khan is being questioned, but he has not been charged.

The NCB officials claimed that a few days ago they had received information about the rave party being organised in the passenger cruise ship which was to leave for Goa on Saturday evening. The officials accordingly booked tickets and boarded the cruise ship disguised as passengers.

An official said that as soon as the cruise left Mumbai those onboard allegedly started consuming drugs, following which NCB officials caught them red-handed.

The ship’s captain was then asked to take the cruise to the international cruise terminal at Ballard Pier in south Mumbai.

The luggage of those detained was also taken to the NCB office for checking.