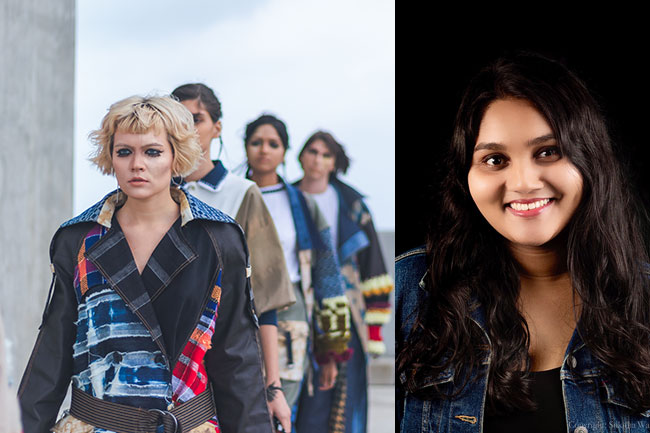 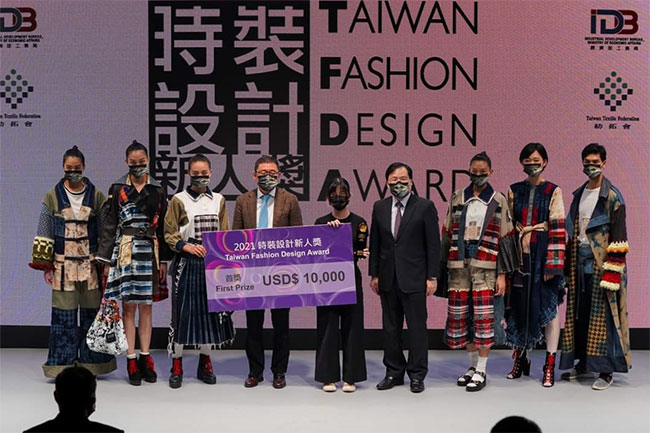 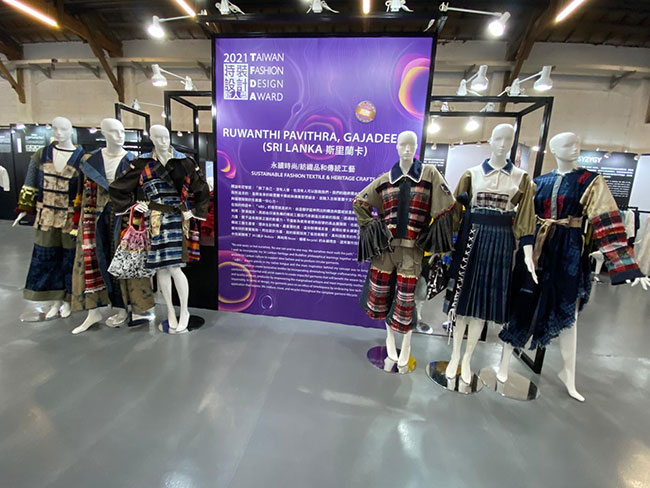 Among nearly 450 designers from 18 countries and regions including Europe, America and Asia, Ruwanthi from Sri Lanka became the winner of the first prize for her work “kǣli–A Sustainable Collection”, and won a prize worth US$10,000.

Ruwanthi Gajadeera is a highly enthusiastic fashion designer who studied at Ladies College and AOD, with a passion for perfecting Sri Lankan heritage crafts such Handloom, Beeralu (Bobbin Lace), and Natural Dyes to produce innovative and sustainable textiles and garments.

Ruwanthi is also the first South Asian to represent and win the Taiwan Fashion Design Award.

TFDA launched in 1987 as a local contest, and the Taiwan Fashion Design Award 2021 marks its 35th edition. Hosted by the Industrial Development Bureau, Ministry of Economic Affairs, Taiwan and organized by the Taiwan Textile Federation, it’s the first official fashion competition in Asia.

Yeh, Yu-Hsien and Chen, Ching-Lin won the second prize worth US$5,000 for their respective works “Mirage” and “Where have all flowers gone”. Tung, Li-Rung, Lee, Claire and Lai, Ming Hao each received the third prize worth US$ 3,000 for best use of fabrics, best pattern making and best market potential, respectively.

The contest among the shortlisted of this year was the most competitive one due to their hearts full enthusiasm, the Taiwan Textile Federation said.