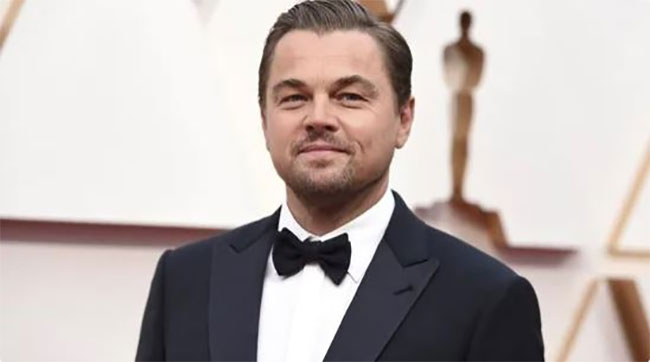 Hollywood actor Leonardo DiCaprio has donated $10 million to aid Ukraine in its fight against Russia.

As reported by Latestly.com, the actor has a personal connection with the country as his maternal grandmother, Helene Indenbirken, was born in Odessa as Jelena Stepanovna Smirnova. She and her parents emigrated to Germany in 1917, where DiCaprio’s mother was born.

Indenbirken was a regular to DiCaprio’s movie premieres.

DiCaprio set aside up to USD 10 million to support Ukraine and did not intend to make the news public. The International Visegrad Fund, a Visegrad Group project aimed at providing financial support for international initiatives, made the announcement.

He has been writing “actor and ecologist” in the profession column for years, having been nominated for six Oscars and winning a gold statuette for his role in Alejandro González Inarrit’s ‘Revenant’.

The artist has long been involved in initiatives aimed at averting global warming. He and his family founded the Leonardo DiCaprio Foundation in 1998, when he was 25 years old, to support “sustainable development around the world.”