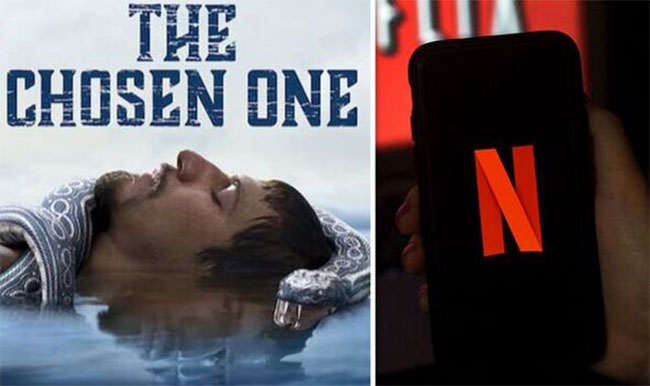 Production has shut down on the Netflix series “The Chosen One” after two actors were killed and six others were injured in a car crash near the city of Mulegé in Baja California.

Two other actors and four members of the production crew were also injured but are reported to be in stable condition.

According to Variety, it has been confirmed that the accident didn’t occur on-set but instead happened as the eight members of the production were traveling to the local airport. It’s been reported that the van flipped after running off the road, though the investigation is still ongoing.

Netflix has not provided a comment on the accident, which happened on Thursday. Production company Redrum has decided to halt production and it is not known when the series, which has been in production since April, will resume.

Raymundo Garduño Cruz and Juan Francisco González Aguilar were confirmed as the two actors who sustained fatal injuries in the accident. The others injured have not been identified.

“The Chosen One” is based on the comic book series “American Jesus” by writer Mark Millar and artist Peter Gross. It follows a 12-year-old boy who learns he is Jesus Christ, in possession of biblical powers, and must save humankind.

This becomes especially timely in the wake of the fatal on-set shooting of cinematographer Halyna Hutchins on the set of the Western feature, “Rust.” That production was fined $136,793 after it was discovered that safety procedures were not followed on-set. Production on that feature has not resumed and it’s presumed that the movie will not see completion.

No doubt the next days and weeks will shed more light on what happened and whether “The Chosen One” will continue production or not.