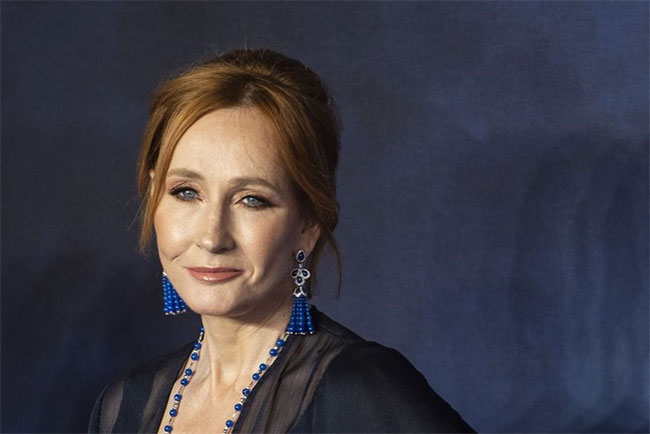 “Harry Potter” author JK Rowling is working with police after receiving a death threat over her support for Sir Salman Rushdie – who was attacked in New York right before giving a lecture.

After hearing about the attack on Sir Salman in New York State, Rowling tweeted: “Feeling very sick right now. Let him be ok.”

Someone replied: “Don’t worry you are next.”

The Harry Potter author appealed to the Twitter authorities, asking: “Any chance of some support?”

In a later update, she added: “To all sending supportive messages: thank you. Police are involved (were already involved on other threats).”

Rowling, who has voiced her support for female-only spaces, has been accused of transphobia, which she denies.

Her address was made public by activists after she “spoke up for women’s sex-based rights”, she revealed last November.

At the same time, she said she had “received so many death threats I could paper the house with them”.

Warner Bros recently defended the author, contradicting a decision to ban Sky News from asking questions about her at an event at the Warner Studios Tour.