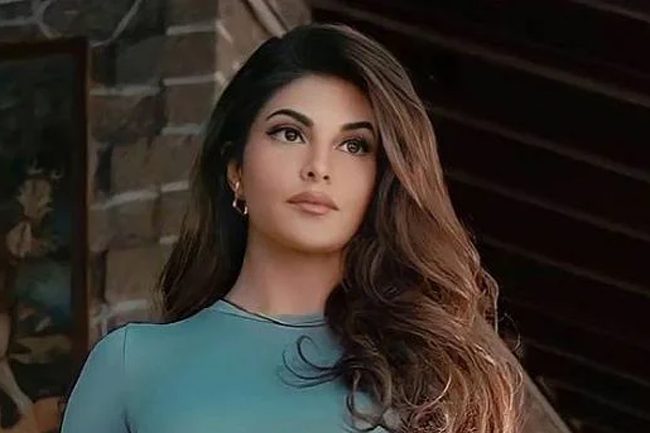 Bollywood actress Jacqueline has been named an accused in a supplementary charge sheet filed by the Enforcement Directorate in the Rs 200 crore extortion case against conman Sukesh Chandrashekar.

Jacqueline has been summoned several times by the Enforcement Directorate in connection to the money laundering case. Earlier, Sukesh’s lawyer had informed the media that the actress was allegedly dating Sukesh. However, Jacqueline’s team later denied her involvement with Sukesh.

The agency had in April provisionally attached Rs 7.27 crore funds of Jacqueline under the Prevention of Money Laundering Act (PMLA). She was last issued summons for recording of her statement in June as the agency was tracing the remaining proceeds of crime in this case. She was grilled by the agency for eight hours.

A provisional order was issued against her for attaching fixed deposits worth Rs 7.12 crore apart from Rs 15 lakh cash as the agency called these funds as “proceeds of crime”. “Sukesh Chandrasekhar had given various gifts worth Rs 5.71 crore to Jacqueline Fernandez from the proceeds of crime generated by criminal activities including extortion.” “Chandrasekhar had put Pinky Irani, his long time associate and co-accused in this case to deliver the said gifts to her,” the ED had said in a statement.

Jacqueline had told the ED, in her statement recorded in August and October last year, that she “received” gifts like three designer bags from Gucci, Chanel, two Gucci outfits for gym wear, a pair of Louis Vuitton shoes, two pairs of diamond earrings and a bracelet of multi-coloured stones and two Hermes bracelets from Chandrashekhar.

Fernandez further said she returned a Mini Cooper car which she had similarly received. The agency found in its probe that Chandrashekhar was in “regular contact” with Jacqueline Fernandez since February till he got arrested on August 7 last year (by the Delhi Police).