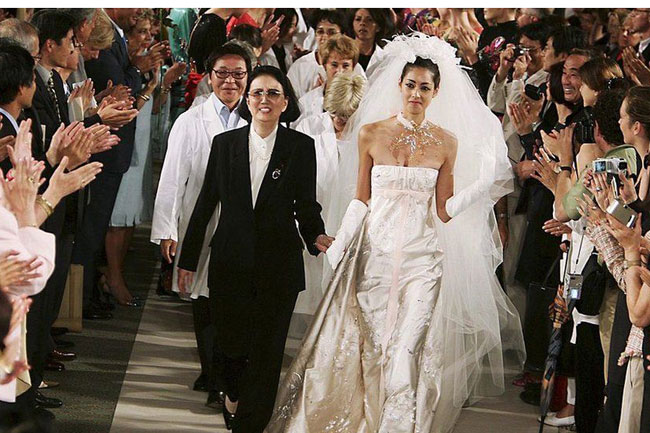 She died of old age in her Tokyo home on 11 August and was given a private funeral, local media reported.
Mori was most famous for being the first Japanese - and Asian - designer to join the hallowed ranks of haute couture designers in 1977.

The exclusive Parisian club is seen as the pinnacle of high-end fashion.

Born in western Japan in 1926, Mori graduated from the Tokyo Woman’s Christian University.

She opened her first atelier above a noodle shop in Tokyo in 1951. She has described meeting Coco Chanel during a trip to Paris in the 1960s as a “turning point” in her career and said Chanel inspired her to design for women to stand out rather than fit in.

Mori went on to dress Hollywood celebrities such as Grace Kelly and famous personalities such as Nancy Reagan. Japan’s then-Crown Princess Masako - now empress - wore a Hanae Mori wedding gown for her marriage to Emperor Naruhito in 1993.

Her outfits, often featuring butterfly prints, were also popular among career women. When she began to make a name herself in the fashion world, it was still unusual for a woman to head business, much less one of global fame.

Mori’s designs often mixed elements from the East and West, such as dresses with inspired by kimonos.

She also created costumes for on-stage performances, including traditional Japanese Noh and Kabuki theatre and a performance of “Madame Butterfly” in 1985.

She was presented with the Legion of Honor by the French government in 2002.
In January, the designer reflected on the industry in a column for the Yomiuri Shimbun newspaper.

“Fashion is something that pushes you, gives you courage to spread your wings and allows you to have adventures,” she wrote.

Mori’s husband of almost 50 years, Ken Mori, died in 1996, and she is survived by two sons. Two of her granddaughters, Hikari Mori and Izumi Mori, are fashion models. 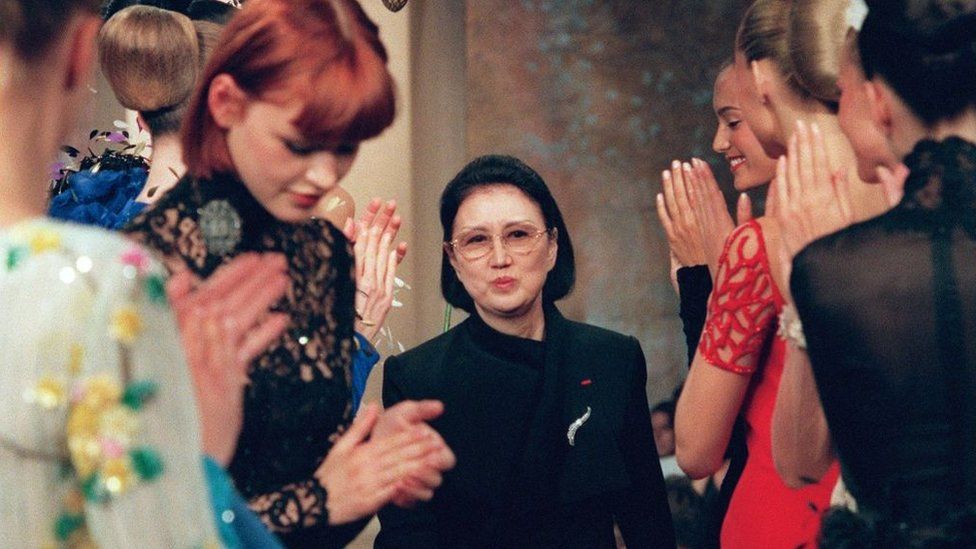 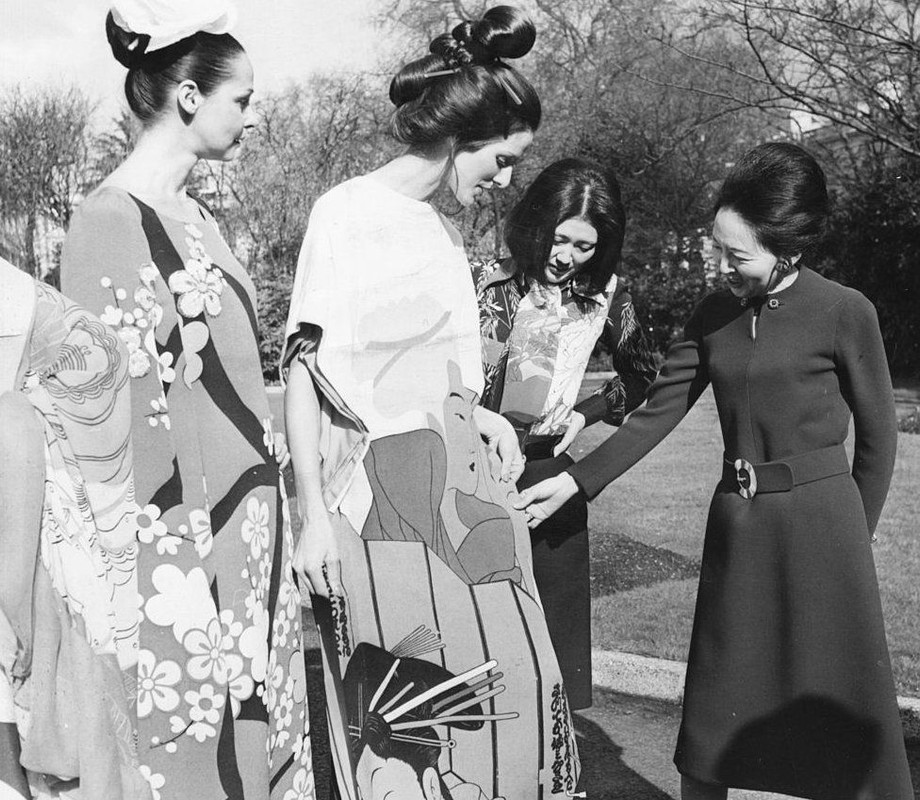 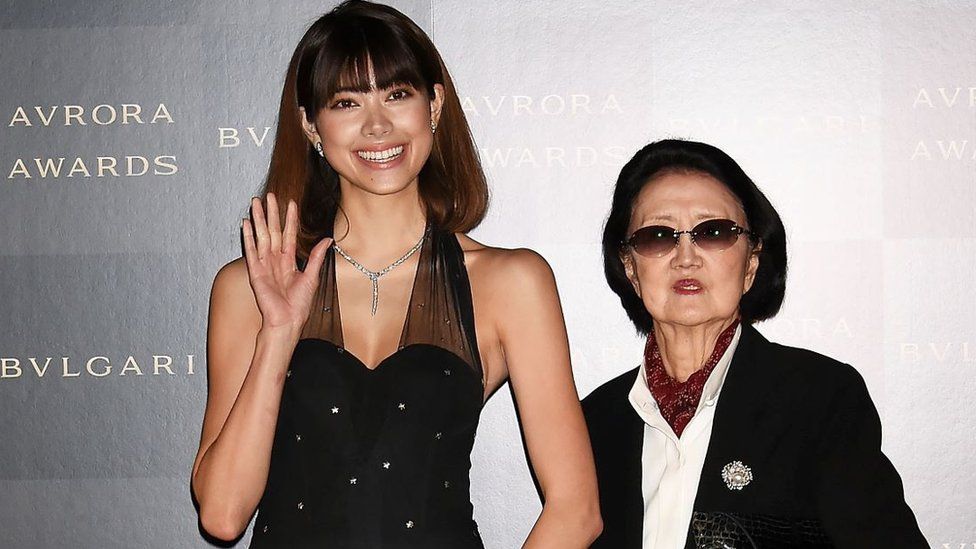 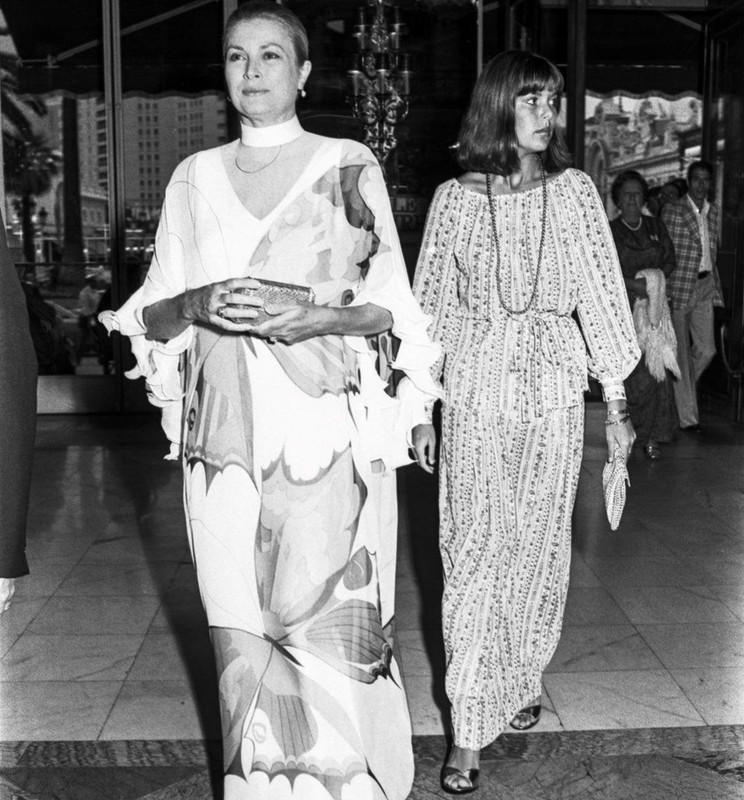