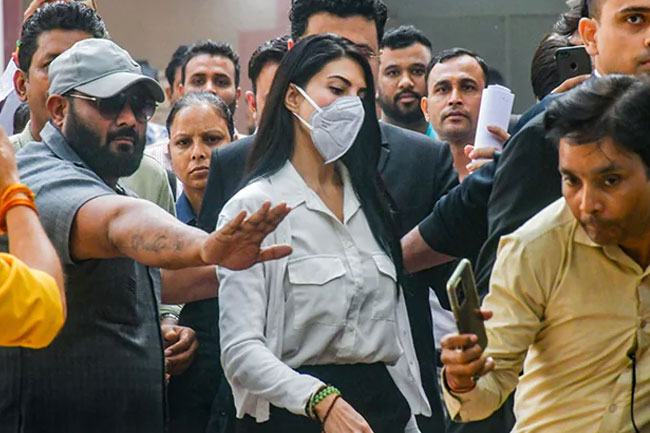 Ms Fernandez had sought bail on the ground that there was no need for her custody since the investigation is already complete and the charge sheet has been filed.

The court had on August 31 accepted the supplementary charge sheet filed by the Enforcement Directorate and asked Ms Fernandez to appear before the court.

Ms Fernandez, who was summoned by the Enforcement Directorate several times in connection with the investigation, has been named as an accused for the first time in the supplementary charge sheet.