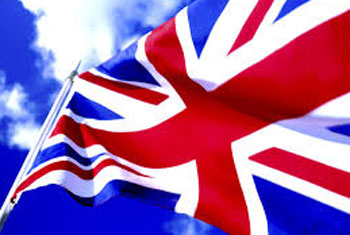 Sri Lanka has denied entry to a British tourist at Colombos international airport because he showed a lack of respect for Buddhism, reports say.

An immigration official told a local newspaper that when the man was asked about a tattoo of Buddha on his arm he had spoken very disrespectfully.

Such views would have been a threat to his own safety in Sri Lanka, he added.

The authorities are tough on perceived insults to Buddhism - the religion of the islands majority ethnic Sinhalese.

Last year, three French tourists were given suspended prison sentences for taking photographs that showed them pretending to kiss a statue of Buddha at a temple.

In 2010, the American R&B star Akon was refused a visa after protests over one of his music videos, which featured scantily-clad women dancing in front of a statue of Buddha.

An official at Bandaranaike International Airport told AFP news agency that the report of Fridays incident involving the British tourist was correct.

More than 100,000 British citizens visited Sri Lanka in 2012, accounting for 10% of the total number of tourists. The UK is also the countrys second-largest trading partner after India. (BBC)