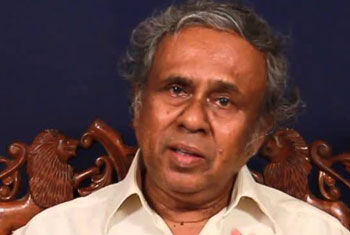 Prof. Nalin De Silva has resigned as a member of the University Grants Commission (UGC), citing that he can no longer continue to serve in the position while protecting his self-respect.

In his letter of resignation addressed to the Presidential Secretariat, Professor De Silva, who was appointed as a UGC member by former President Mahinda Rajapaksa in June last year, says that he had strived for the past 6 months to protect free education, improve it and also to promote indigenous knowledge.

However, he says that a change in the situation occurred when Maithripala Sirisena was sworn in as the President of Sri Lanka on January 09.

“A situation has risen where I can no longer hold membership in the University Grants Commission while protecting my self-respect,” he said, in the letter.