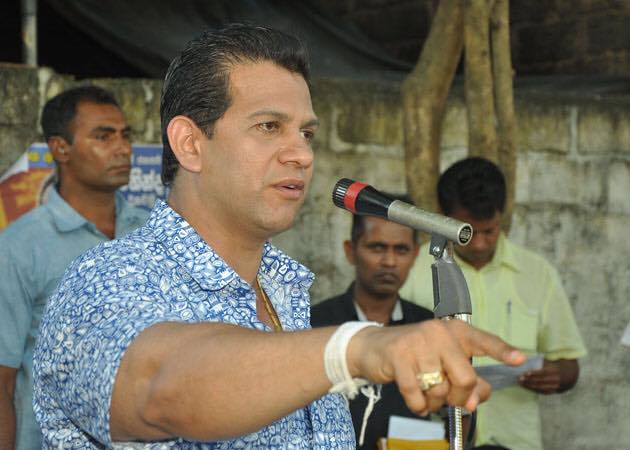 “A court order has been obtained to investigate all bank accounts and data registered under the name of Duminda Silva. Further legal measures will be taken accordingly,” said SSP Rohana.

Wela Sudha, who was arrested in Pakistan and later deported to Sri Lanka, has told the CID investigation officers that he paid Rs. 2.5 million to the Parliamentarian as a commission.

The CID currently interrogates Wela Sudha under a three months detention order on the details on how he managed to carry out drug related operations from Pakistan.

Samantha Kumara alias Wele Suda was arrested in Pakistan and brought to Sri Lanka, on 14 January.

Wele Sudha fled the country, as the CID launched open inquiries into his activities in 2010. Wele Sudha’s wife was taken into custody at the Bandaranaike International Airport (BIA) and later enlarged on bail in 2012. His assets including two luxury apartments, two houses in Bagatalle Road, two houses in Pannipitiya and Madiwela, 16 perches land in Dehiwala and 14 perches in Nedimale had been confiscated by the Colombo High Court.