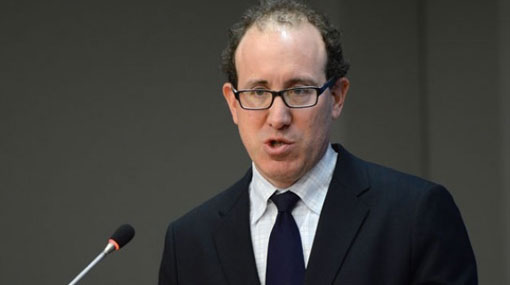 A US-based journalist advocacy group has asked the new Sri Lankan government to ensure improved climate for press freedom and to take concrete and meaningful steps in this regard.

In an open letter to the new Sri Lankan President Maithripala Sirisena, the Committee to Protect Journalist (CPJ) said, he has the opportunity to write a new chapter in country’s history.

“Under your leadership, Sri Lanka can regain the confidence of its journalists by undertaking serious reforms that promote press freedom and an open and free press,” Joel Simon CPJ executive director said in a letter to the Sirisena dated January 30.

“As Sri Lanka readies itself for a new chapter in its history, we urge your government to take concrete and meaningful steps to improve the climate for press freedom,” he said.

In the past decade, critical and opposition journalists have faced intense intimidation in Sri Lanka, the letter said adding that since 2009, at least 14 journalists have fled into exile, a devastating loss for the Sri Lankan community.

The country ranked fourth on CPJ’s 2014 Impunity Index, which spotlights countries where journalists are murdered and their killers go free, the letter said.

“Your predecessor President Mahinda Rajapaksa showed little political will to address the country’s record of impunity in journalist murders that occurred during his leadership”.

“We urge you to ensure that your administration opens fresh and credible investigations into press murders, as well as the disappearance of journalists, and brings their perpetrators to justice,” it added.

“We hope you also continue to expand the space for critical voices in the country--a space that must include the Internet, where a wide, varied, and tenacious network of online voices does what the mainstream media cannot,” the letter said.  - PTI

TAGS :  CPJ ,  Joel Simon ,  press freedom ,  President Maithripala Sirisena ,  Mahinda Rajapaksa ,  journalists ,
Disclaimer: All the comments will be moderated by the AD editorial. Abstain from posting comments that are obscene, defamatory or slanderous. Please avoid outside hyperlinks inside the comment and avoid typing all capitalized comments. Help us delete comments that do not follow these guidelines by flagging them(mouse over a comment and click the flag icon on the right side). Do use these forums to voice your opinions and create healthy discourse.