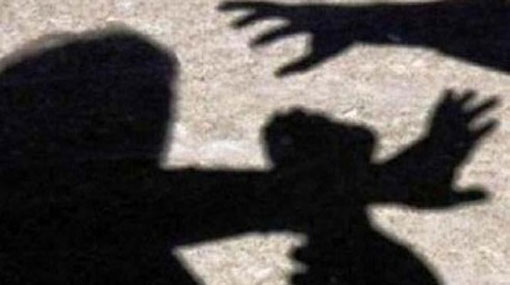 A Sri Lankan worker has been accused of molesting a wheelchair-bound 10-year-old girl in a Dubai grocery store where he worked and performed a lewd act in front of her.

The 29-year-old worker, V.S., was said to have groped the Syrian girl while she was shopping with her sister at the store and performed a lewd act before her while she waited for the elevator at the building where she lives in August.

Prosecutors charged V.S. with molesting the girl and behaving indecently and committing an indecent act in front of her.

“I did not molest her,” argued the suspect when he entered a not guilty plea before the Dubai Court of First Instance on Monday.

“Why did she claim that you molested her and exposed yourself in front of her then?” presiding judge Ezzat Abdul Lat asked the defendant.

“I did not do so. I was just trying to push her because she was in the wheelchair,” replied V.S.

“Why would she say so then?” the presiding judge asked the suspect.

“When she was waiting beside the elevator, she asked me why I touched her ... but I did not touch her. I tried to help her and pushed her wheelchair,” claimed the worker.

The girl’s father testified to prosecutors that his wife called him at work and informed him that their daughter had been molested. “I rushed back home and called the police. The police told me when I arrived that they checked the store’s CCTV cameras that did not show the suspect doing anything wrong. Then the police left. However my daughter claimed to me that the suspect touched her indecently and flashed in front of her. She cried and was afraid to leave the flat... she also told me that the suspect had a tattoo on his shoulder. I knocked at one of the neighbouring flats... the Sri Lankan tenants informed me that nobody with a tattoo lived with them in the flat. The next day I was in the elevator with my daughter, and when the door opened, she immediately pointed at the suspect, who was waiting outside for the elevator. After identifying him by the tattoo, I kept hold of him until the police came. He told me he was sorry repeatedly,” the father claimed.

A ruling will be heard February 26. – Gulf News

TAGS :  CCTV ,  Sri Lankan worker ,  Dubai ,  molest ,
Disclaimer: All the comments will be moderated by the AD editorial. Abstain from posting comments that are obscene, defamatory or slanderous. Please avoid outside hyperlinks inside the comment and avoid typing all capitalized comments. Help us delete comments that do not follow these guidelines by flagging them(mouse over a comment and click the flag icon on the right side). Do use these forums to voice your opinions and create healthy discourse.