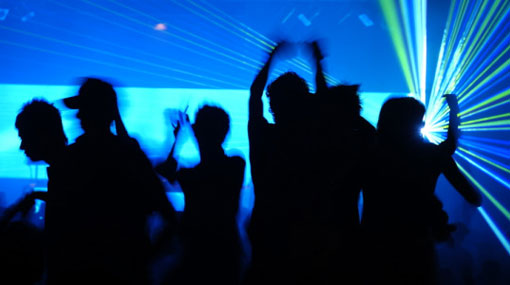 Sri Lankan jailed for raping woman he met in nightclub

A Sri Lankan man who raped a woman he met in a club will be deported back to Sri Lanka after serving his five-and-a-half year sentence in England.

Narendren Pirabakaran, 35, of Station Road, Portslade, took a 22-year-old woman back to his flat after she had been on a night out with friends and had split from the group.

Following a trial at Lewes Crown Court, the jury heard she awoke in Station Road the next day with no memory of leaving the club.

She suspected that she had been a victim of serious sexual assault. She was able to show officers the flat where she had awoken and Pirabakaran, who was the tenant, was arrested a few days later.

When he has served his sentence, the judge ordered that Pirabakaran who is from Sri Lanka, be deported.

Detective Constable Aran Boyt said: “Pirabakaran took advantage of a woman who was under the influence of drink.

“She reported the offence to police as soon as she suspected she had been raped and officers were able to secure evidence and to support her.” – The Argus

TAGS :  Portslade ,  England ,  sexual assault ,
Disclaimer: All the comments will be moderated by the AD editorial. Abstain from posting comments that are obscene, defamatory or slanderous. Please avoid outside hyperlinks inside the comment and avoid typing all capitalized comments. Help us delete comments that do not follow these guidelines by flagging them(mouse over a comment and click the flag icon on the right side). Do use these forums to voice your opinions and create healthy discourse.