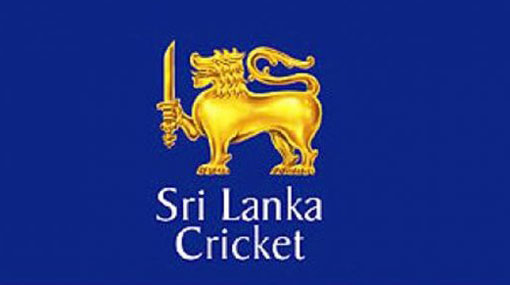 SLC to hold election on April 30

The election of new office bearers of Sri Lanka Cricket (SLC) is to be held on April 30, SLC said.

On a request made by the Executive Committee the Minister of Sports & Tourism Navin Dissanayake has given his concurrence to have the Annual General Meeting and the election of the new office bearers of SLC on the 30th of April 2015.

“This request was made in view of the ongoing ICC World Cup,” it said in a statement.

TAGS :  Sri Lanka Cricket ,  Navin Dissanayake ,  SLC ,  ICC 2015 Cricket World Cup ,
Disclaimer: All the comments will be moderated by the AD editorial. Abstain from posting comments that are obscene, defamatory or slanderous. Please avoid outside hyperlinks inside the comment and avoid typing all capitalized comments. Help us delete comments that do not follow these guidelines by flagging them(mouse over a comment and click the flag icon on the right side). Do use these forums to voice your opinions and create healthy discourse.

Cabinet nod to import 20,000 metric tons of rice from Myanmar

Omicron COVID variant spreads in 18 countries within a week

Cabinet nod to import 20,000 metric tons of rice from Myanmar

Omicron COVID variant spreads in 18 countries within a week