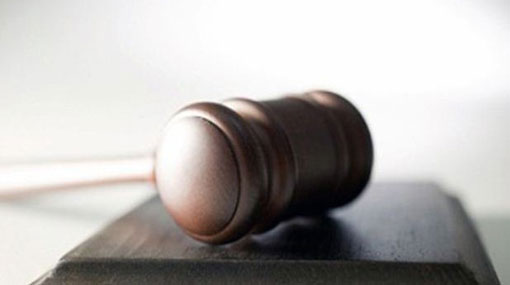 A 45-year-old Sri Lankan vendor, who allegedly groped a 13-year-old girl travelling alone in a flight, has been charged with molestation in the Dubai Court of First Instance.

The Sri Lankan also faced a charge of consuming liquor without a licence as he was under the influence of alcohol when he allegedly touched the girl inappropriately.

The incident was reported on November 5 last year, and happened about 15 minutes before landing in Dubai.

The girl, who is from Singapore, said in the prosecution investigation that she boarded the flight from her country. The accused asked her if he could take her seat and she moved to the next seat.

She fell asleep after the cabin lights were switched off. She said she suddenly felt the accused touching her left thigh. She pushed his hand away and asked him to stop it. He then allegedly touched her inappropriately and she began to panic. He reportedly went to the extent of trying to unbutton her pants, but on not being able to do so, he groped her.

The accused withdrew his hand as soon as the lights were turned back on. “He tried to talk to me but I did not respond.”

The defendant repeated the act when the lights were switched off again, she said. He hugged her from behind as she leaned on the front seat, but she moved away from him. The girl said she felt “terribly scared” and did not know what to do as she was travelling alone.

After getting off the flight, the accused kept following her at the airport before she reported him to a security officer.

A woman testified in the interrogation that she saw the girl crying in the restroom at the airport. The girl’s father, a 52-year-old engineer, told the prosecutor that he saw his daughter, who was crying, coming out from the passport control section accompanied by a police officer.

“I asked her about the reason she was crying, but she did not answer. The policeman told me there was a problem and that I would know about it at the police station.”

The vendor reportedly admitted in the prosecution investigation to consuming alcohol and molesting the girl as she slept. A verdict will be pronounced on March 11. - Khaleej Times

TAGS :  Dubai Court of First Instance ,  Singapore ,  sexual assault ,
Disclaimer: All the comments will be moderated by the AD editorial. Abstain from posting comments that are obscene, defamatory or slanderous. Please avoid outside hyperlinks inside the comment and avoid typing all capitalized comments. Help us delete comments that do not follow these guidelines by flagging them(mouse over a comment and click the flag icon on the right side). Do use these forums to voice your opinions and create healthy discourse.