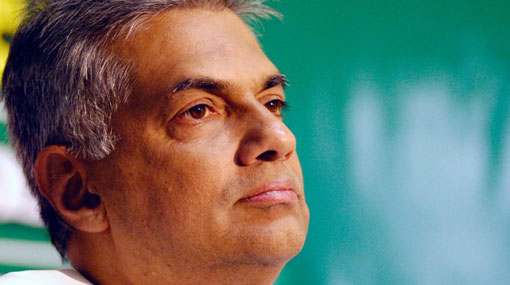 The government said that it has sought assistance from India, the US and Britain to help investigate financial fraud allegations against the former government.

“We have sought assistance from the World Bank, the US Justice Department, the major fraud investigations unit in London and the Indian central bank,” he said.

The prime minister said the government was blamed for failing to arrest former government officials over corruption.
However, he stressed no one should be arrested without enough evidence at hand.

“This is not like investigating a murder. We need time,” he said, adding that the government expected a major part of the investigations be finished by April 23.

The new government, which came into power following elections in January, had set a 100-day deadline to complete constitutional reforms, probe corruption and offer relief to the public.

TAGS :  Ranil Wickramasinghe ,  Maithripala Sirisena ,  Prime Minister ,  Mangala Samaraweera ,  Justice Minister ,  Wijeydasa Rajapakse ,
Disclaimer: All the comments will be moderated by the AD editorial. Abstain from posting comments that are obscene, defamatory or slanderous. Please avoid outside hyperlinks inside the comment and avoid typing all capitalized comments. Help us delete comments that do not follow these guidelines by flagging them(mouse over a comment and click the flag icon on the right side). Do use these forums to voice your opinions and create healthy discourse.