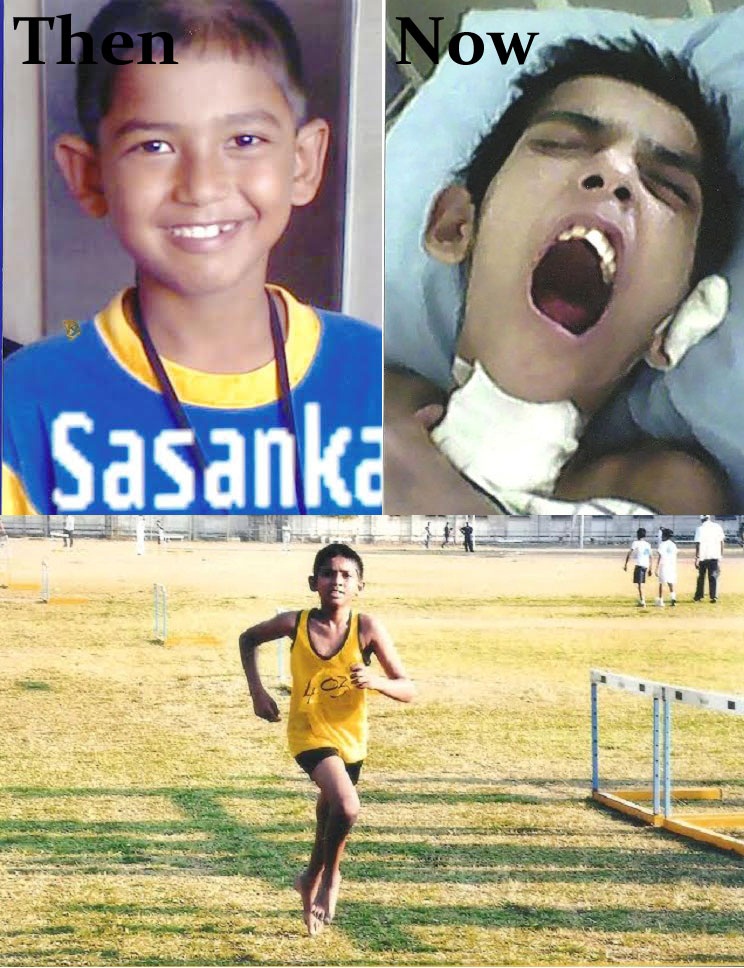 Geetha Chandani, whose son was left in a vegetative state due to an accident while swimming at the pool of Royal College, Colombo 7, has filed two lawsuits in the Colombo District Court against the school principal and several others, claiming Rs.260 million as compensation.

Attorney-at-law Vishwa de Livera Tennekoon who appeared in the case told Ada Derana that two cases were filed having received no respond to a letter of demand sent to the respondents including the principal, the master in charge of scouting, and swimming instructors.

Victim Sasanka Jagath Alwis has suffered permanent brain injury on March 2, 2013 after he almost drowned while swimming at the pool during Colombo Scout Troop meeting conducted within the Royal College school premises under supervision and care of master in charge of scouting.

“There were no life guards on duty and only three swimming instructors were present although a large number of students participated in the swimming lessons…first plaintiff (Alwis) remained had not paid adequate attention to the safety and wellbeing of the students and was in breach of the standard and duty of care expected. Alwis suffered serious injuries to his brain resulting being paraplegic and in a permanent vegetative state,” the letter of demand says.

It has been over a year since the incident, thus the relevant parties have not taken any actions to support the mother and Alwis in any manner or to provide financial relief, it was reported.

TAGS :  Geetha Chandani ,  Sasanka Jagath Alwis ,  Royal College ,  Colombo District Court ,
Disclaimer: All the comments will be moderated by the AD editorial. Abstain from posting comments that are obscene, defamatory or slanderous. Please avoid outside hyperlinks inside the comment and avoid typing all capitalized comments. Help us delete comments that do not follow these guidelines by flagging them(mouse over a comment and click the flag icon on the right side). Do use these forums to voice your opinions and create healthy discourse.