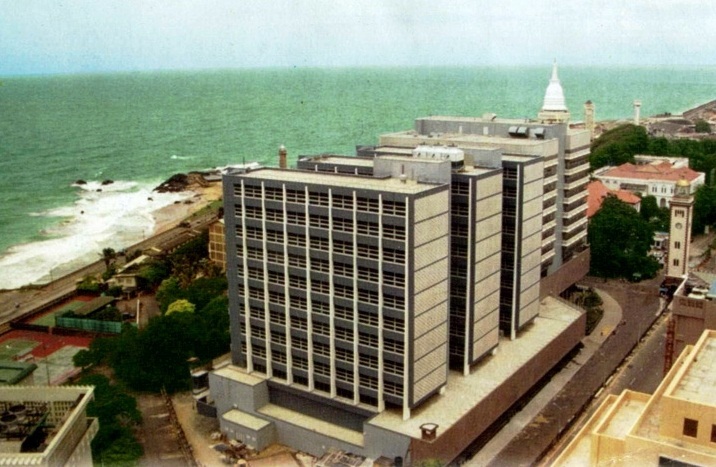 The President’s media unit states that he has ordered the President’s secretary to appoint a three-member committee to investigate into this issue and if there are any irregularities in this Treasury Bond issue then severe punishment be meted out to the officials or individuals involved, whatever their status or positions.