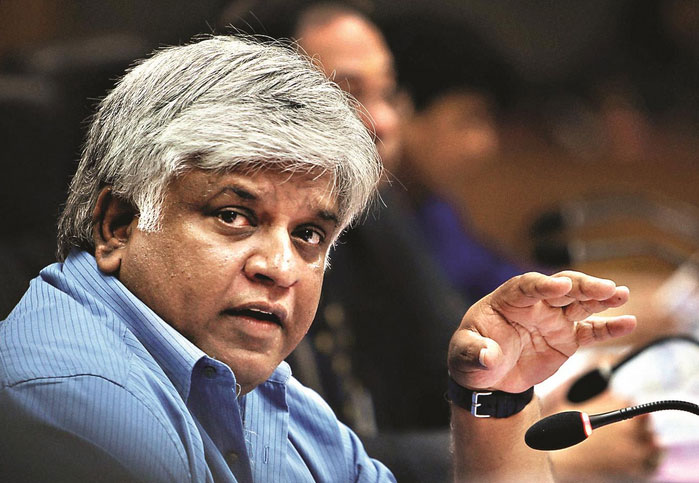 The observation was made at a press conference held in Colombo on Wednesday (18).

He added that former President Chandrika Kumaratunga has also invited him to be the SLFP organiser for the Gampaha electoral district.

In 2010, Ranatunga joined DNA endorsing Presidential Candidate Sarath Fonseka. After a rift with party leader Fonseka, on September 2012, he resigned from the party.

TAGS :  Democratic National Alliance ,  DNA ,  Sri Lanka Freedom Party ,  SLFP ,  Arjuna Ranatunga ,  Arjuna ,  Ranatunga ,
Disclaimer: All the comments will be moderated by the AD editorial. Abstain from posting comments that are obscene, defamatory or slanderous. Please avoid outside hyperlinks inside the comment and avoid typing all capitalized comments. Help us delete comments that do not follow these guidelines by flagging them(mouse over a comment and click the flag icon on the right side). Do use these forums to voice your opinions and create healthy discourse.