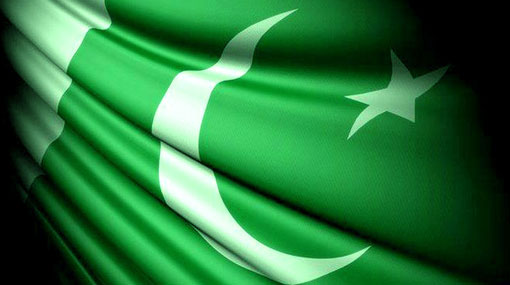 A wanted Sri Lankan drug trafficker, believed to be an accomplice of notorious drug lord Samantha Kumara alias “Wele Suda,” has been brought back to the country following his arrest in Pakistan, police said today.

Mohammed Siddik, a former resident of Dematagoda, is suspected operating a major heroin-smuggling network between Sri Lanka and Pakistan, where he had fled to several years back, along with Wele Suda, as authorities closed in on them.

The suspect was apprehended by authorities in Pakistan based on a Red Notice issued for his arrest. He was brought to Colombo and handed over to CID officers, police spokesman ASP Ruwan Gunasekara said.

Siddik is currently being interrogated by the Criminal Investigations Department (CID) on detention orders, he said.

TAGS :  CID ,  heroin ,  Wele Suda ,  Mohammed Siddik ,  drug lord ,
Disclaimer: All the comments will be moderated by the AD editorial. Abstain from posting comments that are obscene, defamatory or slanderous. Please avoid outside hyperlinks inside the comment and avoid typing all capitalized comments. Help us delete comments that do not follow these guidelines by flagging them(mouse over a comment and click the flag icon on the right side). Do use these forums to voice your opinions and create healthy discourse.