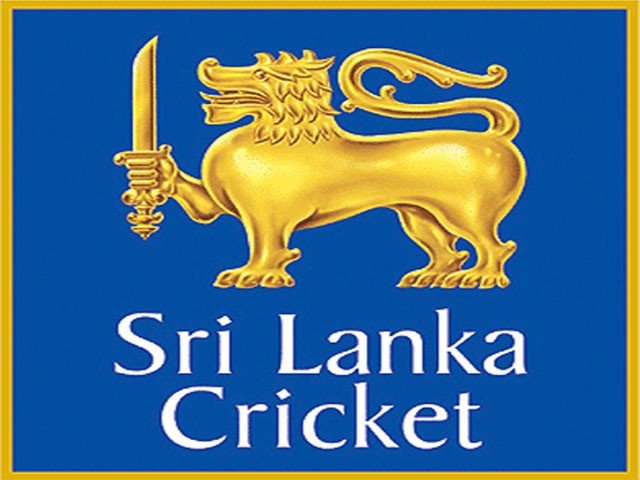 Mired in controversies owing to allegations of corruption, Sri Lanka Cricket will now be run by an interim committee, Prime Minister Ranil Wickremesinghe said on Monday.

Sidat Wettimuny is likely to be appointed as the Chairman for the interim committee, a source said.

The SLC Annual General Meeting to elect office bearers was to be held on April 30 and the nominations for positions were to be accepted from Monday. “There are corruption allegations on the cricket administration. So we need to clean the system before the elections can be held,” Wickremesinghe told a public gathering here this morning.

“The SLC owes 500 million rupees to the State Engineering Corporation, so the parliament has the responsibility to go into all these transactions,” Wickremesinghe said.

However, a new ICC regulation for independently-elected governing bodies by mid 2012 brought the period of interim committees to end. Speculation is that the new interim committee would be headed by the former opening batsman, Sidath Wettimuny, once a chairman of selectors and a member of two previous interim committees.

The announcement came as a keenly-contested election was awaited between powerful factions headed by the incumbent Jayantha Dharmadasa, the incumbent Secretary Nishantha Ranatunga and Thilanga Sumathipala, a current parliamentarian and twice-elected former President of SLC. (IBN Live)

TAGS :  Sidat Wettimuny ,  SLC ,
Disclaimer: All the comments will be moderated by the AD editorial. Abstain from posting comments that are obscene, defamatory or slanderous. Please avoid outside hyperlinks inside the comment and avoid typing all capitalized comments. Help us delete comments that do not follow these guidelines by flagging them(mouse over a comment and click the flag icon on the right side). Do use these forums to voice your opinions and create healthy discourse.