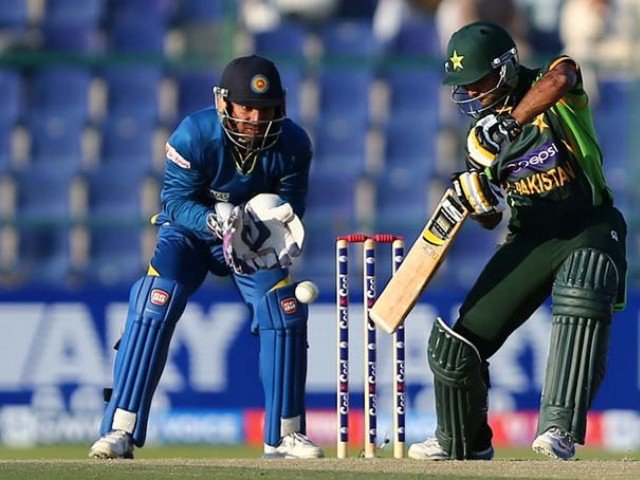 Sirisena, who is on his first state visit to Pakistan, announced this during a meeting with his Pakistani counterpart President Mamnoon Hussain.

Condemning the tragic attack on Sri Lankan Cricket Team in Lahore in 2009, President Mamnoon Hussain expressed hope that Sri Lankan cricket team will tour Pakistan. He assured the President Sirisena that maximum security will be provided to the visiting team.

No test side has toured Pakistan since March, 2009 when militants attacked the Sri Lankan team in Lahore, killing six Pakistani policemen and injuring some of the visiting players.

TAGS :  Sri Lankan cricket ,  Lankan ,  cricket ,  Maithripala Sirisena ,  Lahore ,
Disclaimer: All the comments will be moderated by the AD editorial. Abstain from posting comments that are obscene, defamatory or slanderous. Please avoid outside hyperlinks inside the comment and avoid typing all capitalized comments. Help us delete comments that do not follow these guidelines by flagging them(mouse over a comment and click the flag icon on the right side). Do use these forums to voice your opinions and create healthy discourse.