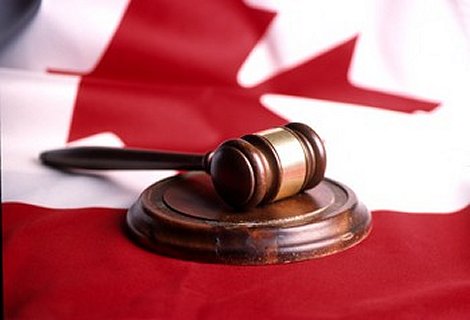 A federal judge has stopped the Canadian government from deporting a Sri Lankan war criminal, ruling the former member of the Tamil Tigers could be at risk if forced to return to his home country.

In a ruling released on the Federal Court website Friday, Justice Sean Harrington set aside Citizenship and Immigration Canada’s assessment that the man did not face any risk in Sri Lanka.

The case concerns Puvanesan Thurairaja, who worked as a tax collector for the Tamil rebels before traveling to the United Kingdom. After Britain rejected his asylum claim, he arrived in Canada on a false passport.

Canadian authorities ordered his deportation on the grounds he was a member of the Liberation Tigers of Tamil Eelam who had collected taxes imposed by the rebels to finance the country’s long civil war.

He had worked for the LTTE Records Office and Finance Department, knowing the rebels committed crimes against humanity and that those solicited for taxes faced harsh reprisals if they didn’t pay up.

The judge ruled that CIC’s assessment of the risks of returning him to Sri Lanka was unreasonable and “he may well be at risk if returned.” He ordered the department to reevaluate the risk decision.

During the Sri Lankan conflict, Tamil Tigers front organizations operated a lucrative fundraising network based in Toronto. The war ended in 2009 when government forces wiped out the Tigers.

Sri Lankans have since elected a new president, Maithripala Sirisena, who has said he plans to launch a long-awaited probe into allegations of war crimes and human rights abuses committed during the civil war. – National Post

TAGS :  Canada ,  LTTE ,  Puvanesan Thurairaja ,  Britain ,  Maithripala Sirisena ,  deportation ,
Disclaimer: All the comments will be moderated by the AD editorial. Abstain from posting comments that are obscene, defamatory or slanderous. Please avoid outside hyperlinks inside the comment and avoid typing all capitalized comments. Help us delete comments that do not follow these guidelines by flagging them(mouse over a comment and click the flag icon on the right side). Do use these forums to voice your opinions and create healthy discourse.