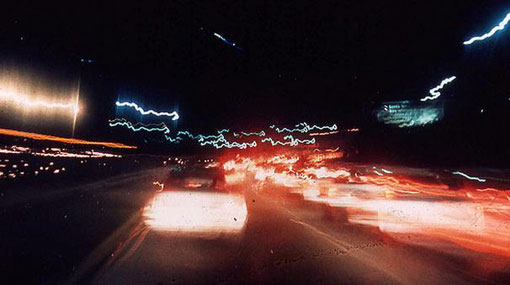 Over 600 arrested for drunk driving

Police have arrested 605 motorists for driving under the influence of alcohol following special operations launched in view of the festive season.

A total of 283 motorists were arrested within the 24 hours from 6.00am yesterday to 6.00am this morning.

The police department launched the special operation to arrest drunken drivers on April 11, in view of the Sinhala and Tamil New Year, and is expected to continue till April 20.

TAGS :  drunken driving ,  DUI ,  police ,  SLTB ,  Sinhala and Tamil New Year ,
Disclaimer: All the comments will be moderated by the AD editorial. Abstain from posting comments that are obscene, defamatory or slanderous. Please avoid outside hyperlinks inside the comment and avoid typing all capitalized comments. Help us delete comments that do not follow these guidelines by flagging them(mouse over a comment and click the flag icon on the right side). Do use these forums to voice your opinions and create healthy discourse.