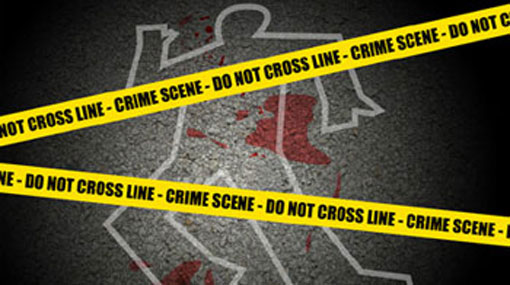 A 21-year-old youth who allegedly murdered his father in the Ganangolla area in Polonnaruwa has committed suicide by jumping in front of a speeding train.

Police said the youth had committed the murder last morning (15) using a sharp object and that while investigations were still ongoing he had committed suicide last evening.

The youth had jumped in front of a train in the Welikanda area.

TAGS :  murder-suicide ,  Polonnaruwa ,  Ganangolla ,
Disclaimer: All the comments will be moderated by the AD editorial. Abstain from posting comments that are obscene, defamatory or slanderous. Please avoid outside hyperlinks inside the comment and avoid typing all capitalized comments. Help us delete comments that do not follow these guidelines by flagging them(mouse over a comment and click the flag icon on the right side). Do use these forums to voice your opinions and create healthy discourse.