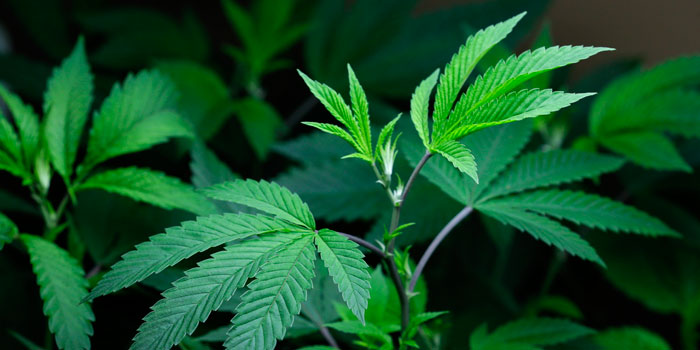 The Indian district police have detained under the National Security Act (NSA) two ganja smugglers who were arrested while attempting to smuggle 142 kg of ganja to Sri Lanka via sea route.

Stating that the accused – M. Pushpa Dhanraj (45) and A. Justin Diraviam (30) of Ariyankundu near Thangachimadam in Rameswaram – were habitual offenders engaged in drug trafficking,

Superintendent of Police N.M. Mylvahanan recommended that they be detained under the NSA.

Based on the recommendation, Collector K. Nanthakumar passed orders on Friday evening to detain the two under preventive detention, police sources said.

Mandapam Inspector of Police Dhanapal served the detention order on the two accused, lodged in the district jail here on Saturday. Later the accused were shifted to Madurai Central Prison, the Hindu reported.

TAGS :  Indian ,  police ,  cannabis ,  Sri Lanka ,
Disclaimer: All the comments will be moderated by the AD editorial. Abstain from posting comments that are obscene, defamatory or slanderous. Please avoid outside hyperlinks inside the comment and avoid typing all capitalized comments. Help us delete comments that do not follow these guidelines by flagging them(mouse over a comment and click the flag icon on the right side). Do use these forums to voice your opinions and create healthy discourse.