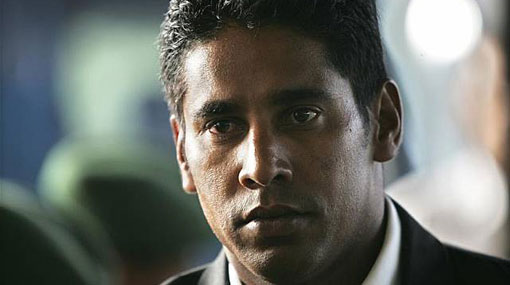 Speaking to Ada Derana, the former Sri Lankan pacer said that he decided to resign amidst political interference in the sport.

Vaas also stated that he has no intention of continuing to have any relationship with the Sri Lankan cricket administration in the future.

Vaas was appointed as national fast bowling coach for two years in February 2013.

He is Sri Lanka’s most successful fast bowler, with 355 Test wickets and 400 ODI wickets.

TAGS :  Chaminda Vaas ,  SLC ,  cricket ,  resign ,
Disclaimer: All the comments will be moderated by the AD editorial. Abstain from posting comments that are obscene, defamatory or slanderous. Please avoid outside hyperlinks inside the comment and avoid typing all capitalized comments. Help us delete comments that do not follow these guidelines by flagging them(mouse over a comment and click the flag icon on the right side). Do use these forums to voice your opinions and create healthy discourse.