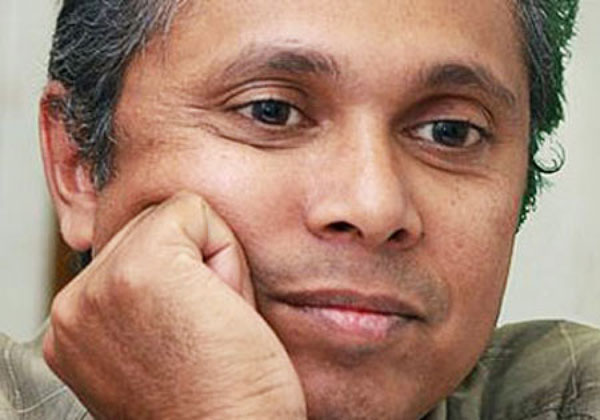 Former FUTA president, Dr Nirmal Ranjith Devasiri, has been admitted to the Colombo National Hospital following an attack by a group of individuals in Kirulapana, police said.

Police Spokesman ASP Ruwan Gunasekara said that the Senior Lecturer at the University of Colombo was assaulted near the Lalith Athulathmudali Grounds in Kirulapana, the location of a May Day rally.

Dr Devasiri, who served as the Chairman of the Federation of University Teachers Associations (FUTA) from 2012-2014, is a prominent political activists in the country.

TAGS :  Dr Nirmal Ranjith Devasiri ,  FUTA ,  assault ,  Colombo National Hospital ,  Kirulapana ,
Disclaimer: All the comments will be moderated by the AD editorial. Abstain from posting comments that are obscene, defamatory or slanderous. Please avoid outside hyperlinks inside the comment and avoid typing all capitalized comments. Help us delete comments that do not follow these guidelines by flagging them(mouse over a comment and click the flag icon on the right side). Do use these forums to voice your opinions and create healthy discourse.