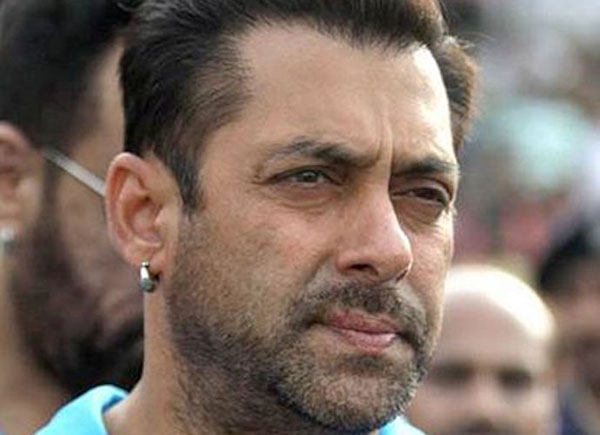 The single-judge bench of justice Abhay Thipsay suspended the five-year jail term after hearing arguments from both sides.

“We can fix a date in June or July whether he is guilty or not,” justice Thipsay said.

“We cannot take pleasure in the fact that someone is in custody. There is no law that says if there is alcohol (in blood) it is culpable homicide.”

Salman Khan was not present during the hearing on his bail petition in the High Court.

His appeals were argued  by senior Supreme Court counsel Harish Salve and Shrikant Shivade, who had argued the case in the Sessions court that sentenced him to five years in jail on Wednesday in connection with the  2002 hit-and-run case.

The High Court had granted him two days’ interim bail.

The punishment for the actor was pronounced for causing culpable homicide not amounting to murder on Wednesday for killing a homeless man with his SUV after a night out drinking at an upmarket bar.

Khan had fled the scene after his Toyota Land Cruiser rammed into a group of people sleeping on a pavement outside a bakery in suburban Bandra in 2002.

Several witnesses, including survivors of the crash, testified that Khan was driving the vehicle, but Salman claimed that  his driver was behind the wheel. The driver also corroborated his statement last month.

But the judge found Khan guilty of all charges, including driving while under the influence of alcohol and without a licence.

A constable attached to Khan’s security team said in his statement to police that the actor lost control of the car while driving at about 90kph.

Hundreds of fans of 49-year-old action hero - the star of some of Bollywood’s most commercially successful films swarmed the court premises.

His sister, Alivra Agnihotri, was present for the hearing. - IBNS

TAGS :  Salman Khan ,  hit-and-run ,  India ,  Bollywood ,
Disclaimer: All the comments will be moderated by the AD editorial. Abstain from posting comments that are obscene, defamatory or slanderous. Please avoid outside hyperlinks inside the comment and avoid typing all capitalized comments. Help us delete comments that do not follow these guidelines by flagging them(mouse over a comment and click the flag icon on the right side). Do use these forums to voice your opinions and create healthy discourse.