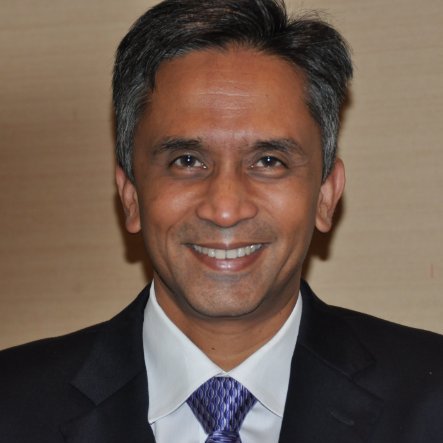 He is charged with cheating Rs 169 million from funds received to build houses for people in the North and East, who lost their homes due to the devastating Boxing Day tsunami in 2004.

The suspect was arrested this morning at his residence in Kollupitiya by police officers attached to the Special Investigations Unit.

He has been remanded until May 12 after being produced before the Acting Colombo Fort Magistrate, police spokesman ASP Ruwan Gunasekara said.

Wickramasuriya had also served as Chairman of the Board of Investment (BOI) before being appointed as Chief Operating Officer of the Reconstruction and Development Agency (RADA), which was overseeing post tsunami rebuilding work.

In 2006, he was appointed as the Chairman of the Sri Lanka Ports Authority (SLPA), a post he held till September 2008. From November 2011, Wickramasuriya has been serving as the Director General of Petroleum Resource Development Secretariat (PRDS).

TAGS :  Saliya Wickramasuriya ,  RADA ,  tsunami ,  financial fraud ,  COO ,  BOI ,  SLPA ,  Special Investigations Unit ,
Disclaimer: All the comments will be moderated by the AD editorial. Abstain from posting comments that are obscene, defamatory or slanderous. Please avoid outside hyperlinks inside the comment and avoid typing all capitalized comments. Help us delete comments that do not follow these guidelines by flagging them(mouse over a comment and click the flag icon on the right side). Do use these forums to voice your opinions and create healthy discourse.