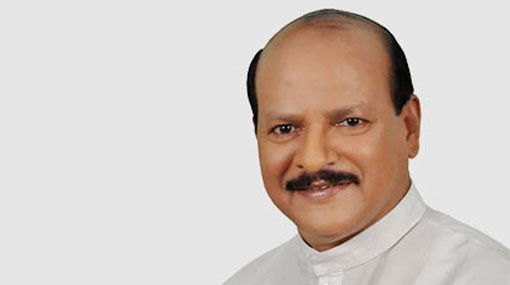 The Court of Appeal today issued an interim order preventing the removal of Central province Chief Minister Sarath Ekanayaka. The case is scheduled to be heard again on June 16.

A motion of no-confidence has been handed over on April 17 against the Chief Minister of the Central Provincial Council (CPC), Sarath Ekanayake.

The motion has reportedly been signed by 19 Central Provincial Council members.

The Opposition Leader of the CPC Ranjith Aluwihare stated that the no-confidence motion was submitted to the Assistant Secretary of the provincial council.

TAGS :  CoA ,  Sarath Ekanayaka ,  Central Province ,
Disclaimer: All the comments will be moderated by the AD editorial. Abstain from posting comments that are obscene, defamatory or slanderous. Please avoid outside hyperlinks inside the comment and avoid typing all capitalized comments. Help us delete comments that do not follow these guidelines by flagging them(mouse over a comment and click the flag icon on the right side). Do use these forums to voice your opinions and create healthy discourse.