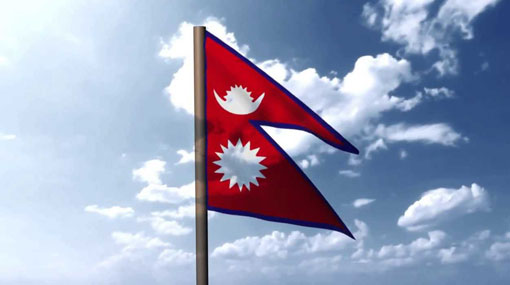 The embassy building suffered minor damages as a result of the latest earthquake, the Ministry added.

A magnitude 7.4 earthquake struck Nepal on Tuesday, the U.S. Geological Survey said, less than three weeks after a quake devastated large areas of the Himalayan nation.

The earthquake Tuesday struck in western Nepal, near the border with China, at a depth of about 18.5 kilometers (11.5 miles), the USGS said.

TAGS :  Nepal ,  Earthquake ,  Sri Lankan Embassy Nepal ,
Disclaimer: All the comments will be moderated by the AD editorial. Abstain from posting comments that are obscene, defamatory or slanderous. Please avoid outside hyperlinks inside the comment and avoid typing all capitalized comments. Help us delete comments that do not follow these guidelines by flagging them(mouse over a comment and click the flag icon on the right side). Do use these forums to voice your opinions and create healthy discourse.