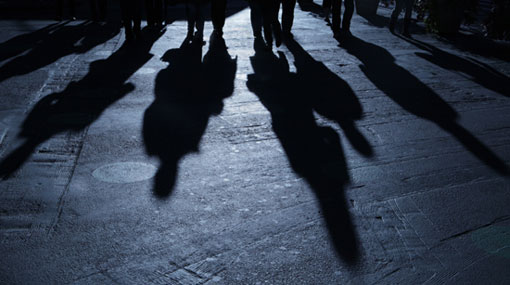 Three persons kidnapped a Sri Lankan man, stole his car along with KD 870 and two phones in Kuwait.

The victim was leaving a mall in Hawally, when the suspects stopped him at gun point and walked him to the parking lot.

One of the men took his car while the other two took him to their car and drove him to Kheitan area, where they took his money and two phones, before escaping. Kuwaiti Police are investigating.

TAGS :  Kuwait ,  kidnapped ,  robbery ,
Disclaimer: All the comments will be moderated by the AD editorial. Abstain from posting comments that are obscene, defamatory or slanderous. Please avoid outside hyperlinks inside the comment and avoid typing all capitalized comments. Help us delete comments that do not follow these guidelines by flagging them(mouse over a comment and click the flag icon on the right side). Do use these forums to voice your opinions and create healthy discourse.