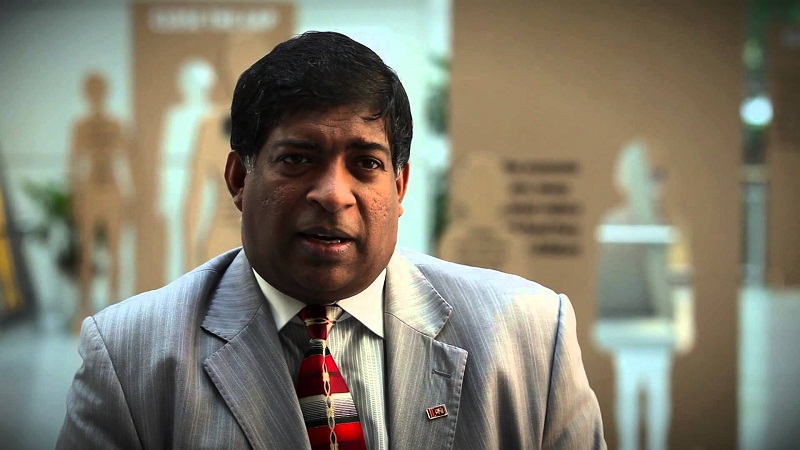 A no confidence motion, signed by over 100 MPs, has been handed over to the Speaker against Finance Minister Ravi Karunanayake, Parliamentarian Ranjith de Zoysa told Ada Derana.

The motion was handed over to Speaker Chamal Rajapaksa on Monday (18) afternoon.

However, Minister Karunanayake during a press conference held last week insisted the United People’s Freedom Alliance (UPFA) to file the no-confidence motion that they were planning to present against him immediately.

“No issues. Ask them to file that no-confidence motion soon. But before that they better understand the real role of the Opposition,” he said.

TAGS :  Ravi Karunanayake ,  Treasury Bill ,  Parliament ,  No-confidence motion ,
Disclaimer: All the comments will be moderated by the AD editorial. Abstain from posting comments that are obscene, defamatory or slanderous. Please avoid outside hyperlinks inside the comment and avoid typing all capitalized comments. Help us delete comments that do not follow these guidelines by flagging them(mouse over a comment and click the flag icon on the right side). Do use these forums to voice your opinions and create healthy discourse.