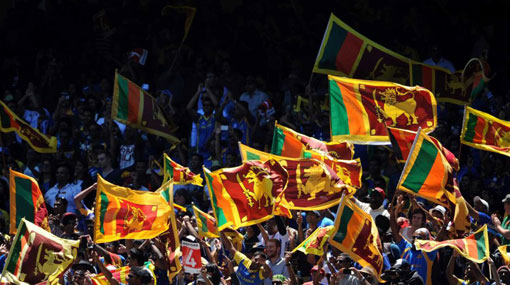 “This is a very serious matter and the next step will be to take internal disciplinary action in addition to a criminal prosecution under the penal code,” Gomes said.

He did not name the officials or the players who had been harassed, but said criminal action in line with women and child protection laws was being taken.

An independent panel was asked in November to investigate local media allegations that unidentified players were dropped from the team for refusing to have sex with sports officials.

Reports had claimed that selection and team officials, who were not identified, demanded sex from players in return for securing them a place in the team.

Sri Lanka’s children’s minister Rosy Senanayake, who is also responsible for women’s issues, told reporters here on Saturday that she was closely following the case.

“It is a shameful incident. We want to put a stop to this kind of behaviour,” Senanayake said.

She said she was closely monitoring the progress of the case and wanted the perpetrators brought to justice.

TAGS :  SLC ,  womens cricket ,  sex scandal ,  Srilal Gomes ,  Sport Ministry ,
Disclaimer: All the comments will be moderated by the AD editorial. Abstain from posting comments that are obscene, defamatory or slanderous. Please avoid outside hyperlinks inside the comment and avoid typing all capitalized comments. Help us delete comments that do not follow these guidelines by flagging them(mouse over a comment and click the flag icon on the right side). Do use these forums to voice your opinions and create healthy discourse.