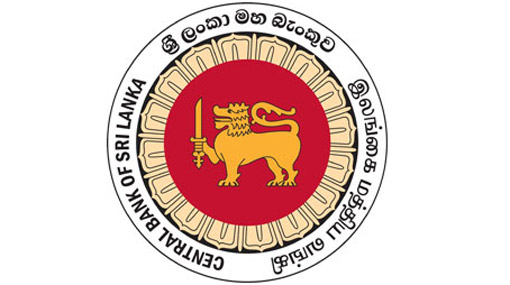 The Central Bank of Sri Lanka, today successfully launched and priced a US$ 650 million 10-year International Sovereign Bond (Issue) at a yield of 6.125 per cent per annum on 28th May 2015, CBSL said in a release.

On the same day, CBSL successfully issued US$ 329 million Sri Lanka Development Bonds (SLDBs) of 1 year 1 month maturity at a Weighted Average Margin (WAM) of 316.69 bps and US$ 9 million SLDBs of 2 years 11 months maturity at a WAM of 353.89 bps, over 6 months London Interbank Offered Rate (LIBOR). Accordingly, a total of US$ 988 million was raised via International Sovereign Bonds and SLDBs at a weighted average cost of 5.261 per cent per annum.

TAGS :  Central Bank ,  International Sovereign Bond ,
Disclaimer: All the comments will be moderated by the AD editorial. Abstain from posting comments that are obscene, defamatory or slanderous. Please avoid outside hyperlinks inside the comment and avoid typing all capitalized comments. Help us delete comments that do not follow these guidelines by flagging them(mouse over a comment and click the flag icon on the right side). Do use these forums to voice your opinions and create healthy discourse.