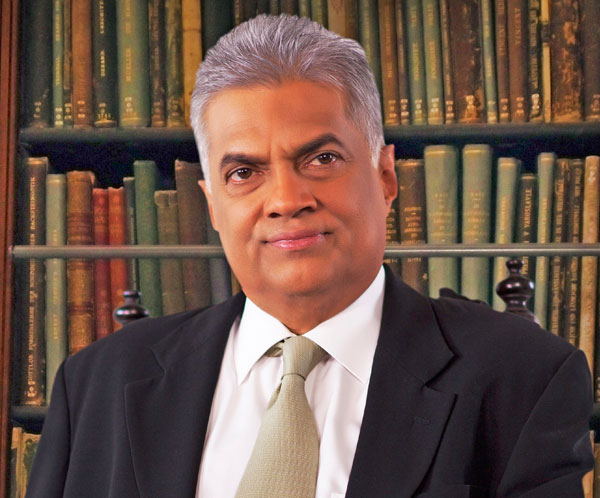 Prime Minister Ranil Wickremesinghe has instructed the Chairman of the Urban Development Authority (UDA) to immediately stop land acquisition activities “in the guise of development” in the Colombo District and to stop forceful evictions and acquisitions.

“The Chairman was further instructed to device a more humane mechanism in consultation with MP of the area and with the involvement of the civil society,” a statement issued by the Prime Minister’s Office said.

“During the previous regime, lands were acquired for various purposes by evicting people forcefully. The payment of compensation was done irregularly and in a partial manner.”

Prime Minister, Mr. Wickremesinghe emphasized that as this Government is more concerned about people’s needs a more transparent and accountable system should be introduced when dealing with Government and private lands, the statement said.

TAGS :  Ranil Wickremesinghe ,  Colombo ,  UDA ,  land acquisition ,
Disclaimer: All the comments will be moderated by the AD editorial. Abstain from posting comments that are obscene, defamatory or slanderous. Please avoid outside hyperlinks inside the comment and avoid typing all capitalized comments. Help us delete comments that do not follow these guidelines by flagging them(mouse over a comment and click the flag icon on the right side). Do use these forums to voice your opinions and create healthy discourse.