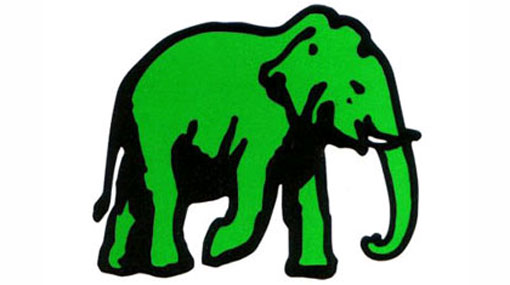 The Working Committee of the United National Party (UNP) has decided that the party will contest the upcoming General Election alone and to give party leader PM Ranil Wickremesinghe powers to make appointments to the nominations board.

A decision was also taken to hold a party convention in Colombo prior to the election, Plantation Industries Minister Lakshaman Kiriella and Education Minister Akila Viraj Kariyawasam said.

They were addressing a press conference, to brief media on the decisions taken at the UNP Working Committee meeting at Sirikotha this morning (19).

On the motions of no-confidence filed against the Prime Minister and Finance Minister Ravi Karunanayake, the ministers said they believed the no-faith motions would be withdrawn within the next few days.

TAGS :  UNP ,  Working Committee ,  General Election ,  Ranil Wickremesinghe ,  Lakshaman Kiriella ,  Akila Viraj Kariyawasam ,
Disclaimer: All the comments will be moderated by the AD editorial. Abstain from posting comments that are obscene, defamatory or slanderous. Please avoid outside hyperlinks inside the comment and avoid typing all capitalized comments. Help us delete comments that do not follow these guidelines by flagging them(mouse over a comment and click the flag icon on the right side). Do use these forums to voice your opinions and create healthy discourse.