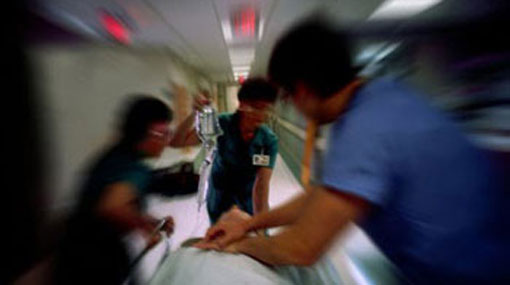 A police constable was killed and another 09 officers were injured after the van they were traveling in fell into a precipice in Passara this morning.

Police said that the van, which was transporting a group of police officers, fell into the precipice in the 14th Mile Post area on the Passara-Buttala road at around 1.00am today.

The injured police officer have been admitted to the Passara Hospital.

TAGS :  Passara ,  precipice ,
Disclaimer: All the comments will be moderated by the AD editorial. Abstain from posting comments that are obscene, defamatory or slanderous. Please avoid outside hyperlinks inside the comment and avoid typing all capitalized comments. Help us delete comments that do not follow these guidelines by flagging them(mouse over a comment and click the flag icon on the right side). Do use these forums to voice your opinions and create healthy discourse.