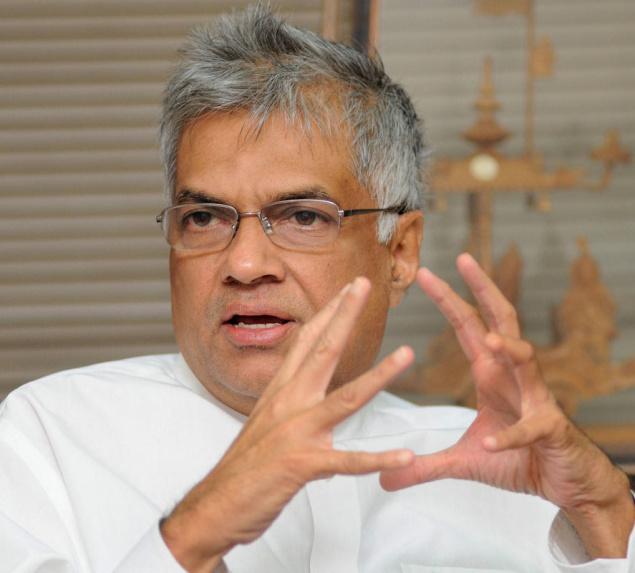 The Sri Lankan Government has not made any decision to withdraw military camps from war-torn north and east provinces of the country, Prime Minister Ranil Wickremesinghe told Parliament today.

Wickremesinghe said the decision to withdraw camps is left to the Army to take.

“When such decisions would be made Parliament would be duly informed,” he said.

Tamil groups have been raising concerns over the militarisation of the north and east provinces after the defeat of the LTTE in 2009.

The Prime Minister was responding to a query by opposition concerning the military camp at Sampur in the eastern port district of Trincomalee.

Wickremesinghe said the withdrawal of the Sampur camp had been done on the basis of a decision taken by the former President Mahinda Rajapaksa’s government.

Sampur is the location of the Sampur coal power plant which is a joint India-Sri Lanka venture.

TAGS :  military camps ,  Sri Lankan Government ,  Sri Lankan ,  Government ,  PM ,  Ranil ,
Disclaimer: All the comments will be moderated by the AD editorial. Abstain from posting comments that are obscene, defamatory or slanderous. Please avoid outside hyperlinks inside the comment and avoid typing all capitalized comments. Help us delete comments that do not follow these guidelines by flagging them(mouse over a comment and click the flag icon on the right side). Do use these forums to voice your opinions and create healthy discourse.